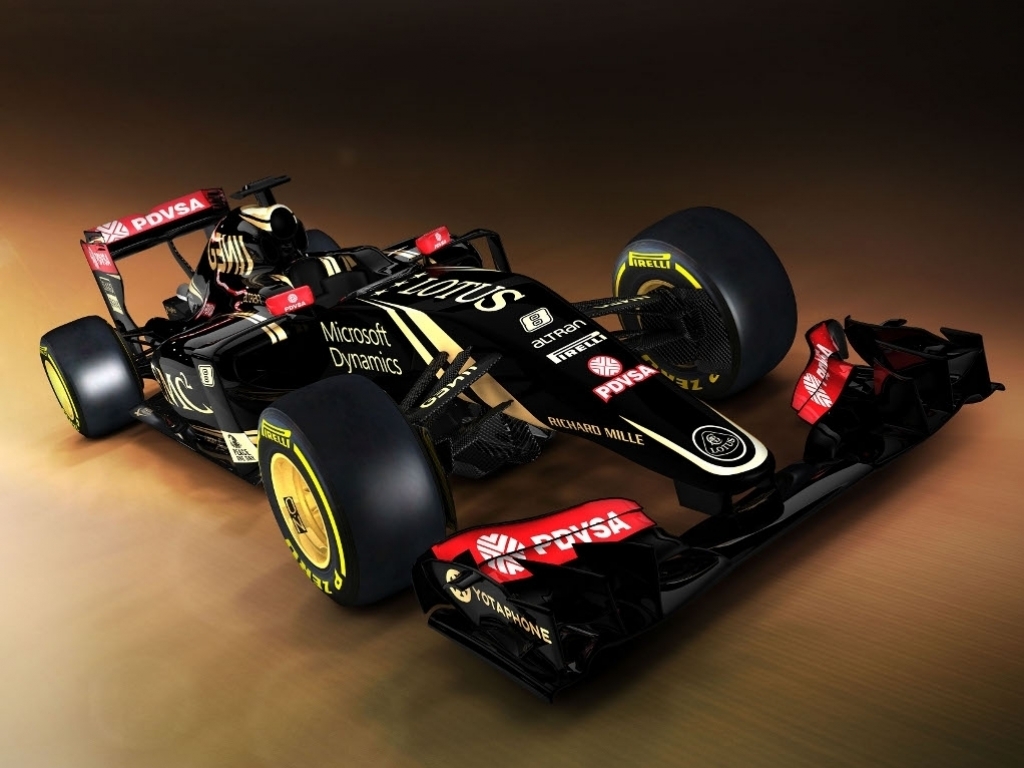 Renault are using their 2015 car as the base for next year’s challenger; that’s according to team principal Frederic Vasseur.

Renault have had a trying first season back in Formula 1 as a full works team with just one top-ten result in 12 grands prix.

The team is languishing down in ninth place in the standings, well off the pace of Red Bull Racing who use the same engine.

Vasseur, though, is hopeful for 2017 and the new regulations

“Yes, we do consider 2017 a good opportunity for us,” he told the official F1 website.

“Right now we are using a 2015-designed car that was built around a Mercedes engine, so when switching to a Renault engine we suffered from the very beginning.

“But as I just said, 2017 holds a good opportunity for us. Yes, right now it is a bit stressful to manage such a huge gap based on the structure that we have – but we are working hard on it.”

There has, however, been one positive from this season and that is Renault’s engine.

The French manufacturer has taken massive strides forward with Vasseur conceding they now need to improve the aerodynamic side.

“First of all, it is really promising how the engine works in the Red Bull car,” he said. “That is a relief!

“When it comes to the aero side, we clearly want to build up our own talents. That is actually what you do if you are on a long-term plan. The target is 2020. But, of course, at one point you also want external expertise.”