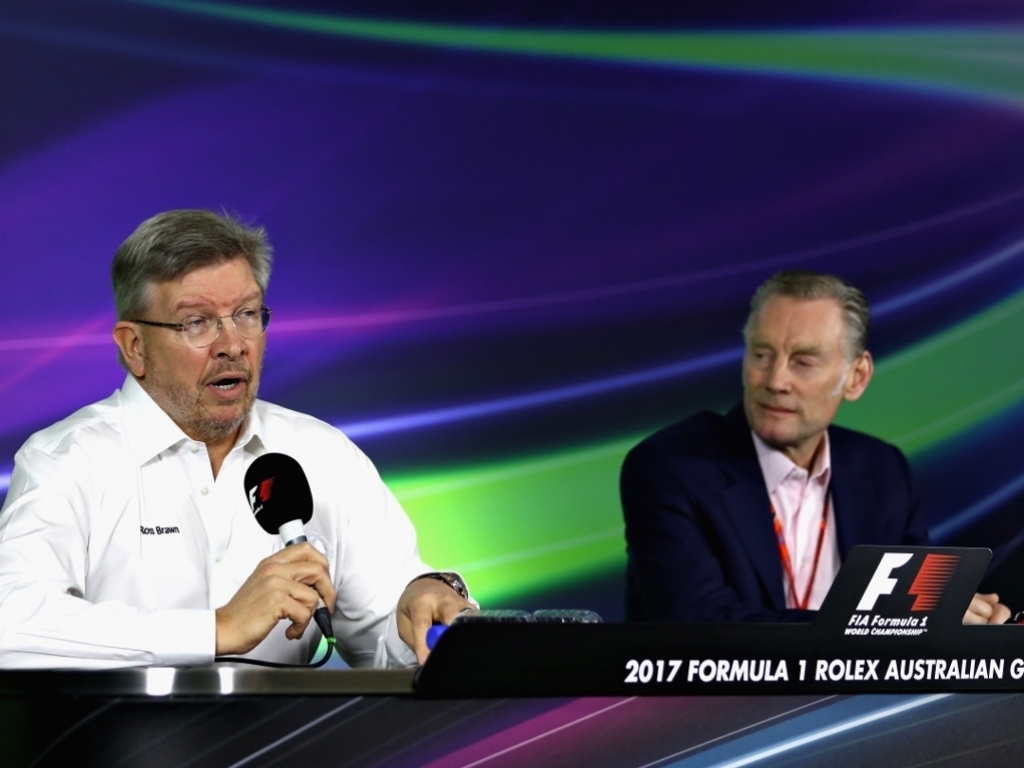 According to Auto Motor und Sport, Liberty Media will reveal the engine regulations for 2021 on October 31 with a first draft of a budget cap following on November 7.

The FIA and FOM have worked together on the new engine regulations, with the likes of Aston Martin and Porsche waiting to see if the new rules will tempt them to join Formula 1 as power unit suppliers.

It has been mooted that V6 turbos with two electric motors (MGU-H and MGU-K) and that there will be many standardised parts to try and keep the costs under control for everyone.

It is also believed that the Strategy Group and the Formula 1 commission will be abolished, while Ross Brawn is forming his own team of engineers who are independent from all the teams to assess technical rules and regulations.

As for the budget cap, it is being reported that it could be introduced in time for 2019 and that costs will be reduced on a gradual basis in order to help teams adapt to the new set-up.