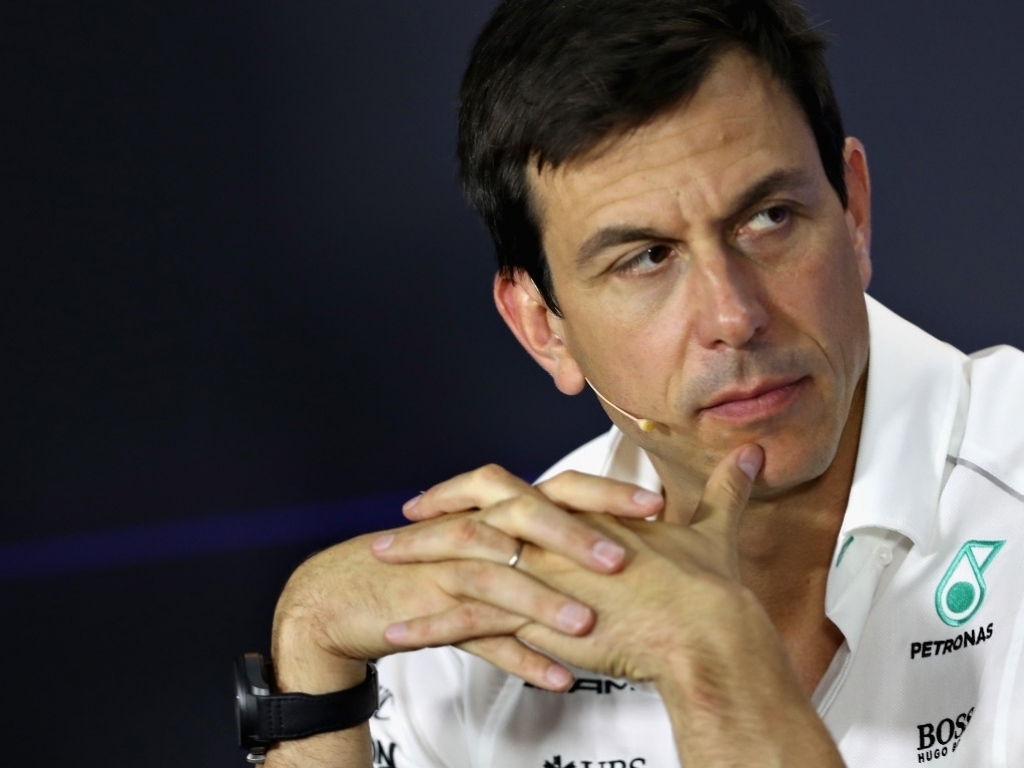 Mercedes boss Toto Wolff believes the 2021 vision for Formula 1 is not too dissimilar to the regulations currently in place, but said nothing is set in stone at this stage.

On Tuesday afternoon, the FIA and Formula 1 released a framework for what they would like to see implemented in Formula 1 from 2021 onward, with 1.6 Litre, V6 Turbo Hybrids minus a MGU-H element at the foundation of those plans.

Wolff does not think the blueprint is one that will bring radical change to the sport and has questioned whether costs can be cut if manufacturers are having to develop two different spec engines at the same time.

"The concept sounds similar to what we have now," said Wolff.

"But it means a completely new development that will mean we are working on two engines at the same time between 2018 and 2020.

Wolff also said that engine manufacturers have not influenced what he considers to be a first draft of the engine regulations and regards key features of the blueprint a mere starting part for more discussions.

"It is important to define all together what Formula 1 should be in 2021, not just from the point of view of the engine.

"What we have is the starting point of a dialogue rather than something we have agreed to. Certain things are right, but it's not quite there."