Home Uncategorized ’21 races is beyond the limit’ 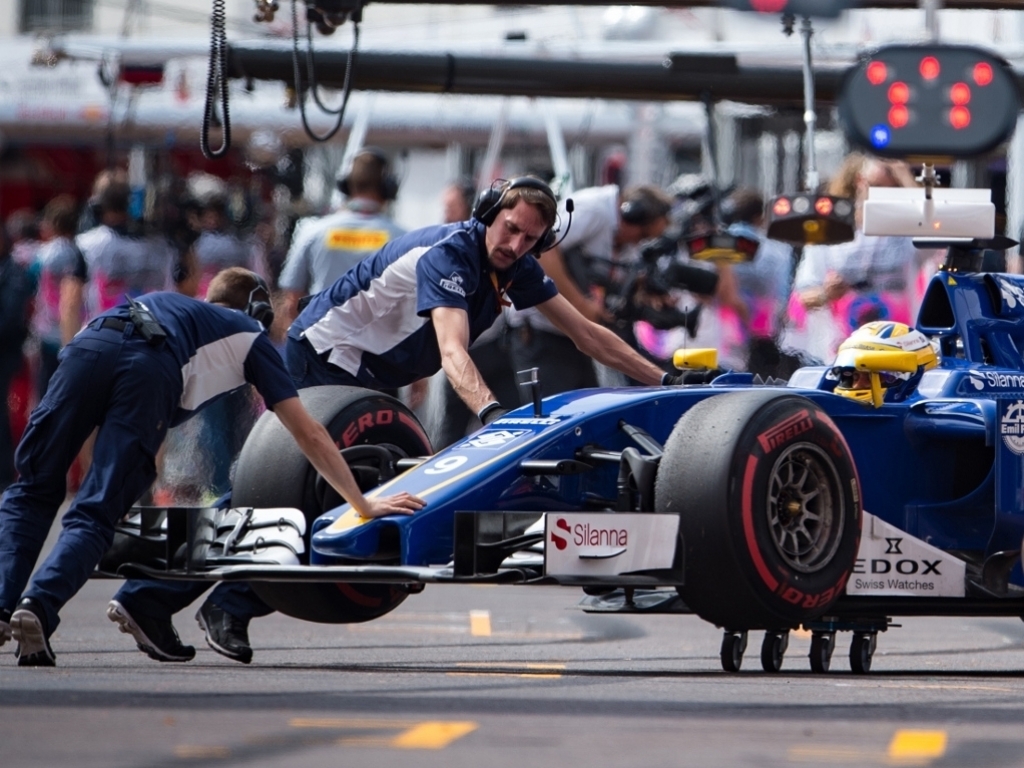 Monisha Kalterborn believes Formula 1 should reduce the number of grands prix on the calendar as 21 is “too much.”

This season Formula 1 embarked on its longest run yet with a 21 grand prix calendar, starting in March with the Australian GP and concluding in late November with the Abu Dhabi race.

Such is the jam-packed schedule that when F1 returns from the summer break with the Belgian GP there will be nine races in 13 weeks.

“I think it’s not going to really help us at the end of the day to have more viewers.

“Probably the most important factor is the income, but that again is a question of how long that will last, this kind of strategy? But that’s for the commercial rights holder to know, not for us as teams.

“But I do believe that this is beyond the limit.”

The saving grace for many of the team personnel is the current summer break in which all the factories shutdown.

“I think it’s very important,” she added. “Irrespective of how your performance is, the people need the break and there is a good reason why races were limited to 20.

“Now we have more and we have destinations further away and we don’t have the capacity as a team to rotate people and to make sure that they don’t go beyond their limits.

“It’s important and I think the factory shutdown – which was agreed at a time when not everybody was so convinced about it because there was no reason to think like this – has actually turned out to be one of the best things we have done for the teams and the people. Maybe we have to do more of this so maybe it is better for everyone.

“For us it is good to be able to really reset everything and then hopefully be much more stable.”