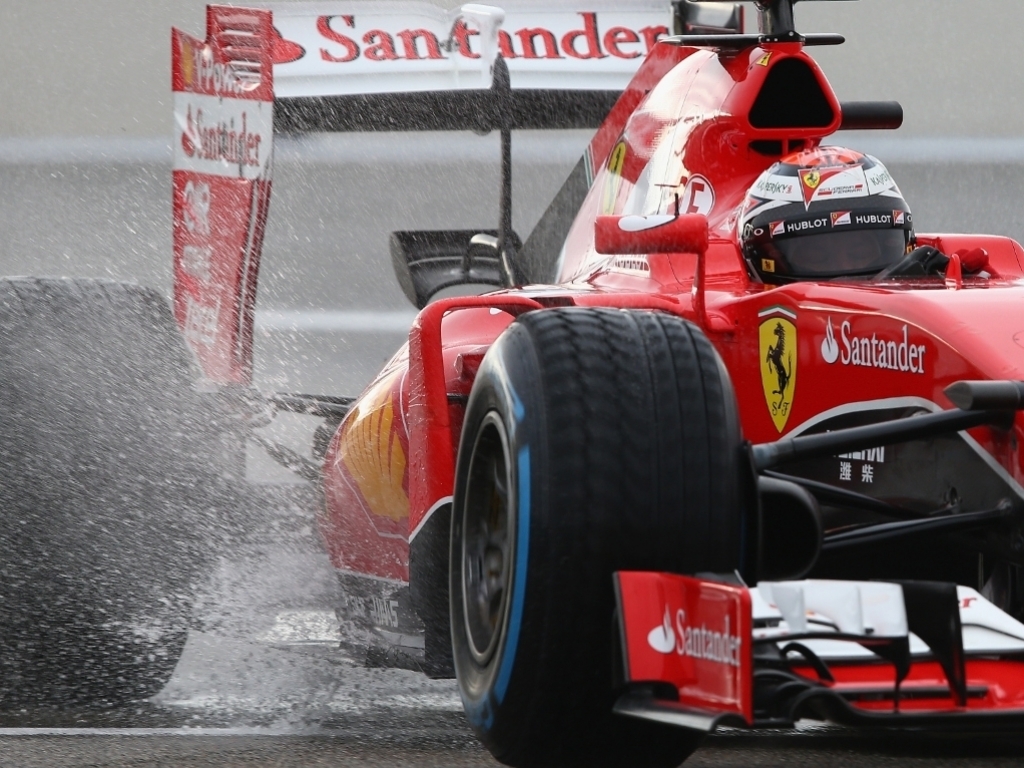 Although it was a cold start to the two-day test, which Pirelli earmarked to test their wet compounds, it was the Paul Ricard circuit’s sprinkler system that kept the track wet.

35 sprinklers artificially soaked the track with “3 million litres of recycled rain water” – that’s according to the French circuit’s Twitter account – which meant the three drivers were able to get in plenty of wet running.

The trio completed runs of 10 laps each with Pirelli revealing in the morning that the cars would run “10s apart to maintain consistent conditions.”

After each run the tyre manufacturer’s engineers checked temperatures, pressures and a visual analysis of the wet compound prototypes.

None of the teams – Red Bull, Ferrari and McLaren – were given any information about the tyres they were running in what was a blind test for the trio.

Ricciardo, Raikkonen and Vandoorne, all of whom were running 2015 cars without any modifications to ensure they didn’t get an unfair advantage over rival teams, covered a total of 285 laps.

Vandoorne will remain in the McLaren for day two on Tuesday while Sebastian Vettel is in action at Ferrari and Daniil Kvyat will drive for Red Bull.