Home Uncategorized A 90-minute practice session for the Imola GP 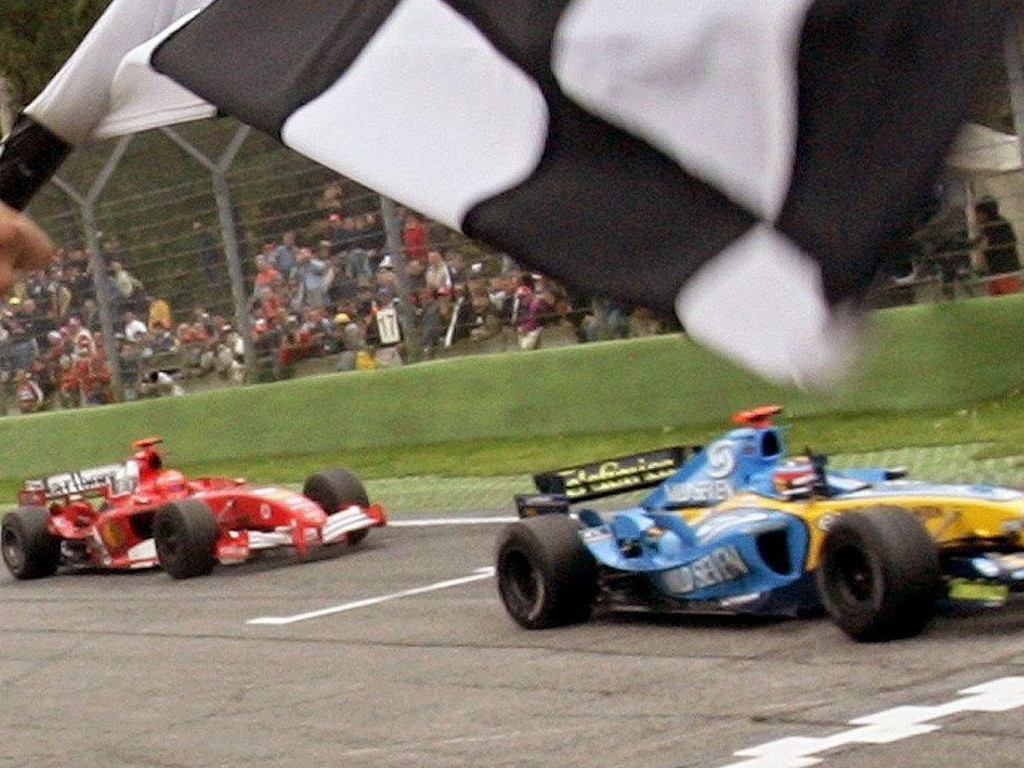 Running a two-day grand prix at Imola, Formula 1 has agreed rule changes to allow for a 90-minute practice session on the Saturday morning.

This weekend Formula 1 heads to the Imola circuit for the Emilia Romagna Grand Prix.

It will be a two-day weekend with Formula 1 only in action on the Saturday and the Sunday.

Saturday will see the drivers take part in a 90-minute practice session which will be followed by a two-and-a-half-hour gap before qualifying. Saturday’s practice, on a normal weekend, is 60 minutes with a two-hour break before qualifying.

The FIA World Motor Sport Council has approved the changes.

We're heading back to Imola this weekend after 14 years away 🙂

“The sporting regulations for a two-day event have been voted or finalised through the World Motor Sport Council,” he told Autosport.

“They have required a significant amount of change to facilitate a two-day event.

“And it’s compressing everything, because effectively what has occurred is all of Friday’s normal activity has been removed. Even some of the elements of scheduling, of drivers’ briefings and so forth, that normally happen after the first day of practice.

“It’s going to certainly be interesting to see, and something I’m looking forward to. And I know having spoken to a number of the team managers that they are too. It’s just something completely different.”

However, it’s not just the race weekend format that has changed, there have also been tweaks to Pirelli’s rules for the weekend regarding setting the tyre pressures.

“We’ve discussed that with the teams and with the FIA,” said Pirelli boss Mario Isola.

“The idea is that we don’t revise the prescriptions after free practice, because we don’t have the time to analyse the data from the teams.

“We will get the data after qualifying, and if it’s necessary to make any adjustment, it’s only for the pressure, and not for the camber.”

Formula 1 last raced at the Imola circuit in 2006 with Michael Schumacher taking the chequered flag.