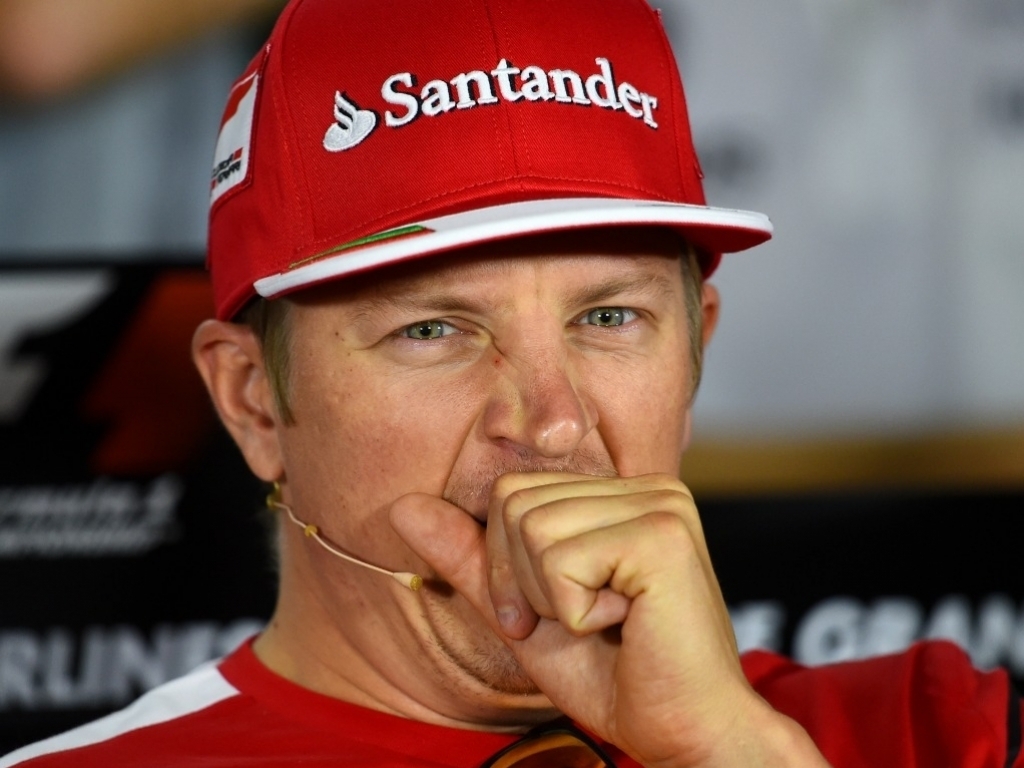 Kimi Raikkonen was on good form at the Brazilian Grand Prix press conference and was no doubt thinking of a million places he would rather be.

The Finn was firstly asked about his memories of Brazil having won the World Championship at Interlagos 10 years ago, but Raikkonen did not want to make a "big story" of it.

Q: 10 years on from that dramatic day when you won the World Championship here in Brazil. Can you share some special memories from that day?

A: It was a long time ago. Obviously it was a great day but it wasn't just about that it was about the whole season. There were some great moments, some not very nice moments but in the end it worked out ok. I've not really thought about it too much for a while as it doesn't really change my life today, thinking about it, so I try not to make a big story out of it.

Q: Kimi, Massa is retiring, you were his team-mate, what can you say about him?

A: "He's retiring again…so let's see if it actually happens or if we see him at the first race next year."

Q: Kimi, what is the summary of your season?

A: "I think it is where we are in the championship and it is how good or bad we have been."