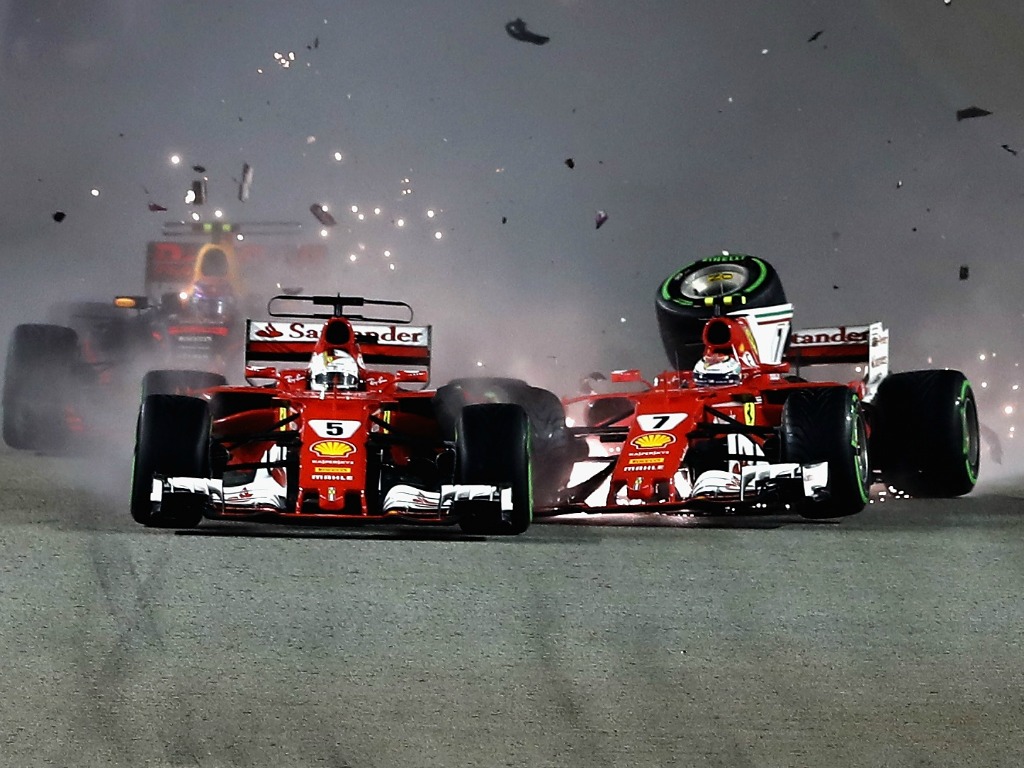 The first-ever wet night race was one that nobody will forget in a hurry. An absolutely chaotic start has left Sebastian Vettel’s World Championship bid in tatters.

But while a beady eye was being kept on the radars, another slot on the 2018 grid was filled…

In the meantime, a hi-tech operation commenced to keep the track conditions as safe as possible. 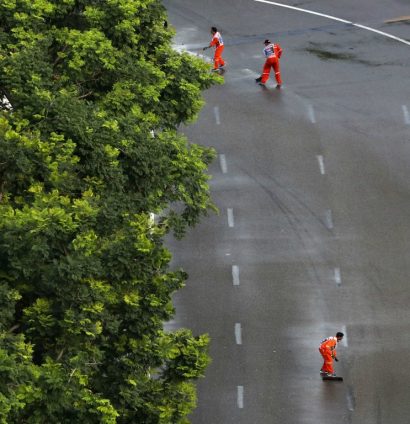 Lewis Hamilton stopped for a few selfies on his way to the track, but had a lot of work ahead from P5 on the grid. Little did he know how easy the front of the grid would make it. 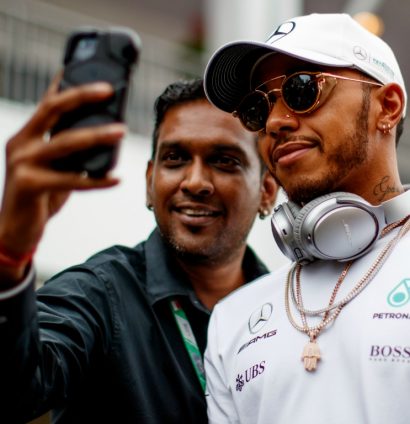 With rumbles of thunder and flashes of lightning around, the five red lights went out with the rain starting to get heavier again.

It led to an absolutely chaotic start with Raikkonen, Verstappen and Vettel all retiring after the Dutchman was pinched on either side by the two Ferraris. 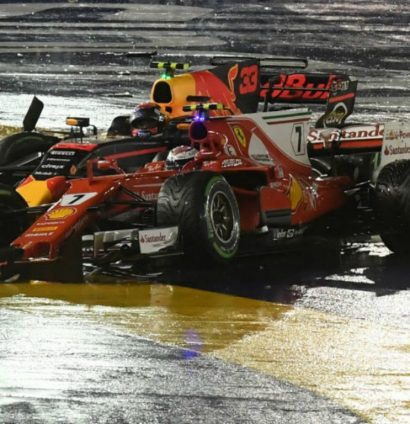 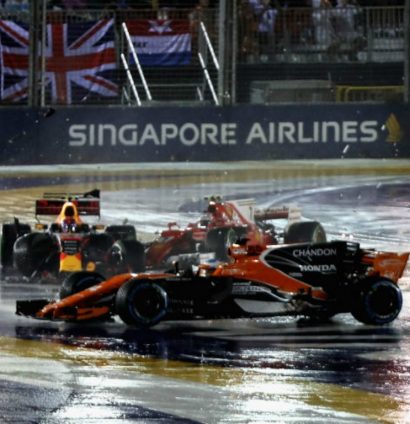 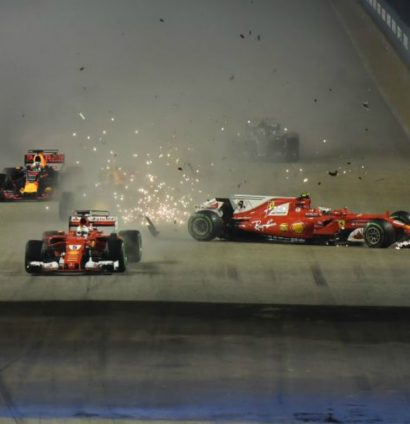 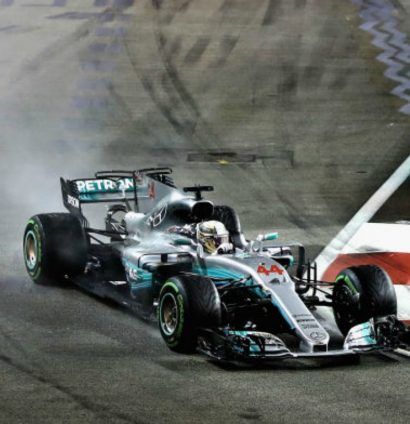 Each time Hamilton built up a healthy lead, regular Safety Cars would eat it all way again… 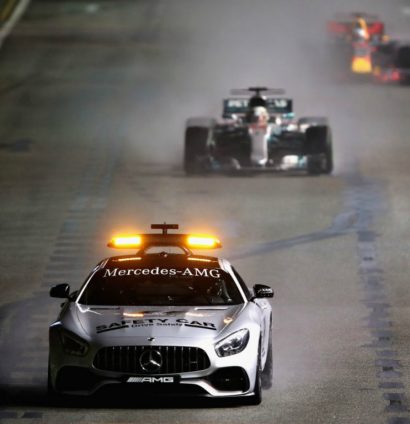 But Hamilton would secure a shock win and extend his World Championship lead to a massive 28 points. Ricciardo and Bottas completed the podium.