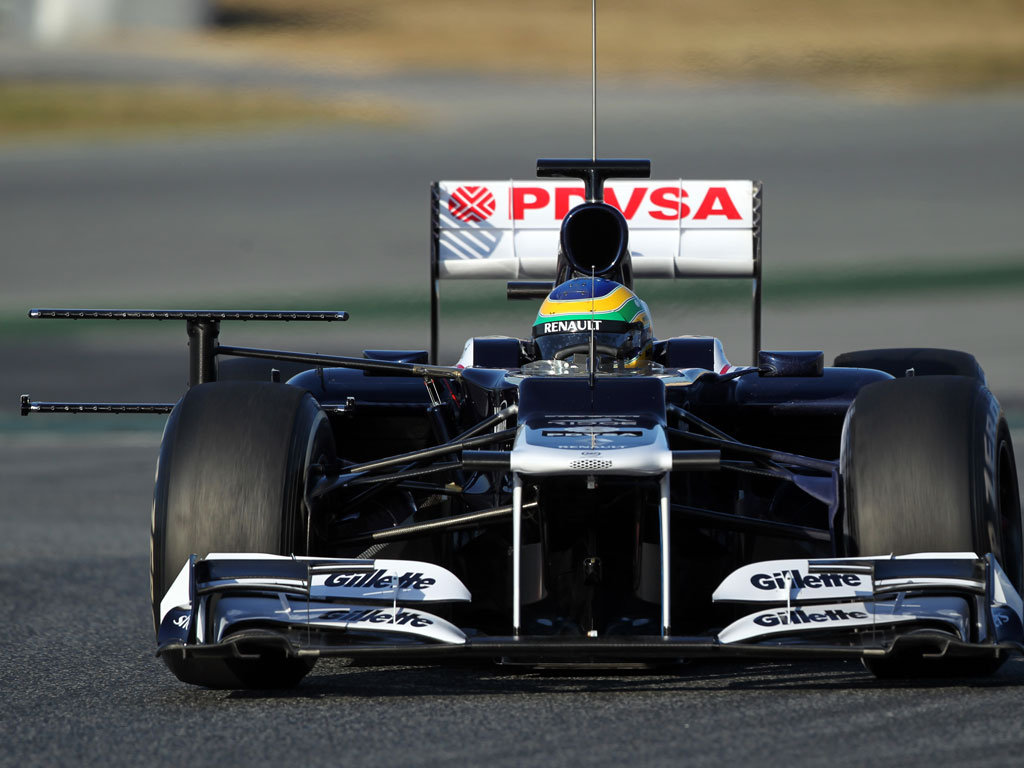 Williams chairman Adam Parr says he gave Pastor Maldonado a comforting “cuddle” after he crashed out of sixth place on the last lap of the Australian GP.

In what proved to be Williams best race weekend in recent memory, Maldonado qualified his FW34 in eighth place and had been on course for a solid result and a much-needed eight points for his team.

However, it came to naught on the final lap when, chasing down Fernando Alonso, he put a wheel a few inches off line. That put the Venezuelan into a spin, into the wall and out of the grand prix.

“I think you can imagine a driver who doesn’t finish a race always feels very frustrated,” Parr said.

“But I gave him a cuddle and said ‘You drove a great race and we’ll have another go in seven days’ time (in Malaysia)’.

“Although he didn’t get side by side with Fernando he’s a racer.

“If there’s a car in front of him he doesn’t appreciate that very much, so I am afraid that’s just in the blood.”

But despite the lost points, Parr says there are plenty of reasons for Williams to feel encouraged by their Australian GP showing.

“At the end of the day we’ve had a great weekend.

“We’ve done a lot in the last few months to truly try and turn the team around, and I think we’ve had a lot of evidence this weekend we’re making really good progress.

“The car was considerably better than anything I have seen in recent years, so I think we’ve to take the positives.

“The car seems to be very gentle on the tyres, the drivers find it balanced and very driveable, so I think a lot of features will carry across to other races. We’ll find out.”