Home Uncategorized A fan gets up close and personal 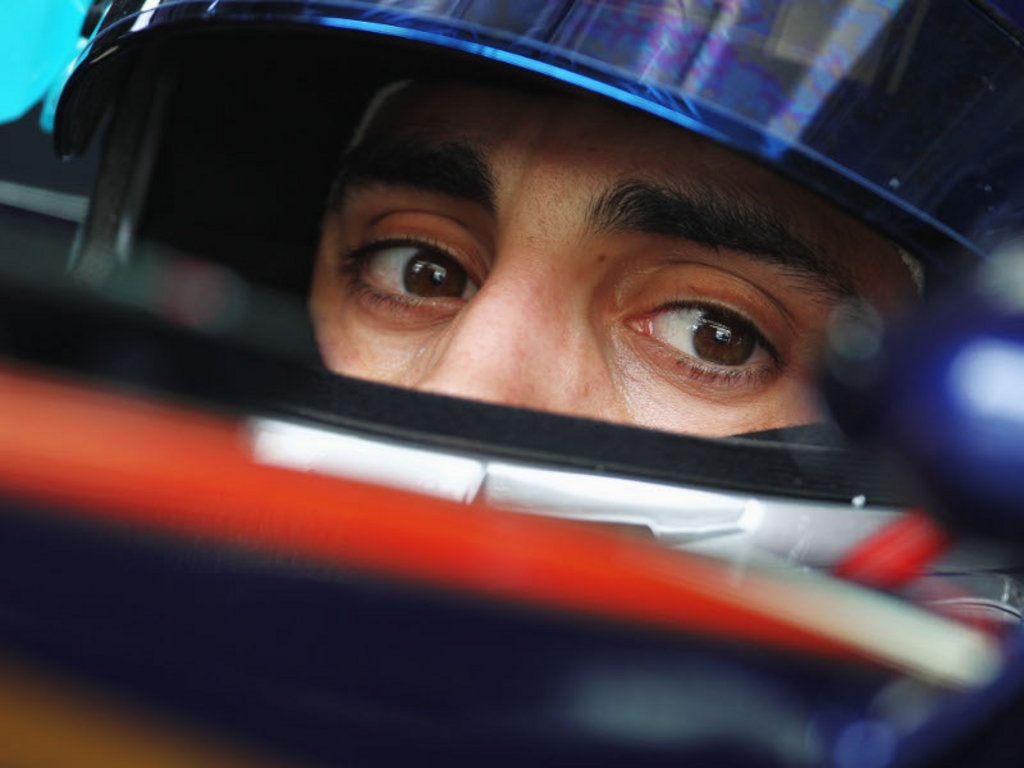 Taking part in a Red Bull charity event in Japan to raise funds for tsunami victims, Buemi was out on the make-shift track and had just put in a few donuts when he went under the arch.

However, at the same time as his car went through the arch, a member of staff opted to run across the track.

Realising he was about to hit the car, the staff member leapt into an almost impressive vault.

We say ‘almost impressive’ because he caught the back left wheel of the car, crashing back down to the earth.

Thankfully, he was not seriously injured, just a few bruises to his body and his ego.