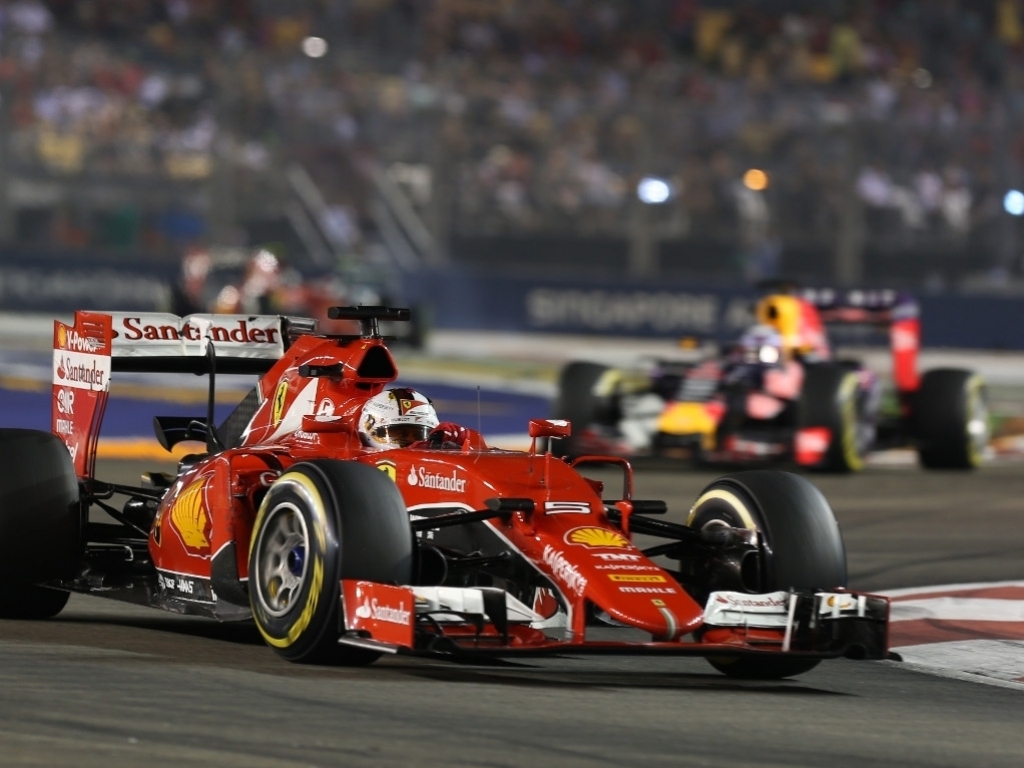 Throughout this year's championship Mercedes have spoken of a pending challenge, of rivals closing the gap and fighting at the front, only this weekend in Singapore those words may yet be true.

The 2016 championship has belonged to Mercedes with Lewis Hamilton and Nico Rosberg trading victories. Although Hamilton leads the standings by two points over his team-mate, it is Rosberg who tops the victory count with seven to six.

Mercedes have in fact won all but one grand prix, Spain, although there is a very bright shining light for their rivals in Singapore as they were under threat in Monaco – a grand prix that is similar to this weekend's Marina Bay outing, it just swaps the glamour and money for lights and humidity.

Since its controversial debut in 2008, a race in which Nelson Piquet Jr was ordered to crash to assist team-mate Fernando Alonso to the win, the twisty slow street circuit has become a favourite amongst the Formula 1 drivers due to the challenge it offers.

Unforgiving walls, bumpy track, heavy braking zones, bright lights, humidity and confusing for the body clock all play a role in the outcome of the grand prix.

It is a challenge that Sebastian Vettel has risen to best, with the German winning four of the eight Marina Bay races. He is the defending champion and one who believes Ferrari "might have a chance here" as he chases his first victory of this season.

That is a sentiment echoed by Red Bull's Daniel Ricciardo. The Aussie reckons it is time for karma to pay him back after he was robbed of his Monaco Grand Prix victory through a botched pit stop. With the Marina Bay street circuit all but mimicking Monte Carlo's, Ricciardo and his team-mate Max Verstappen are expecting a podium tussle, if not a P1 battle.

But while Ferrari and Red Bull should be fighting at the front this weekend, it is still Mercedes who hold all the cards and the favourite tag. Hamilton arrives on the grid with two Singapore GP wins to his tally while Rosberg is still chasing his first.

Although last season they were let down by set-up issues, the Brackley squad are convinced they've sorted out that this year. Now they just need to get the starts down pat.

Hamilton fears Mercedes' start glitches, which have seen him convert just three of seven pole positions into victories and cost him dearly at the last outing in Italy, could be the deciding factor in the title chase.

And with two points separating the triple World Champion and his team-mate, a poor start could once again swing the pendulum in the title chase.