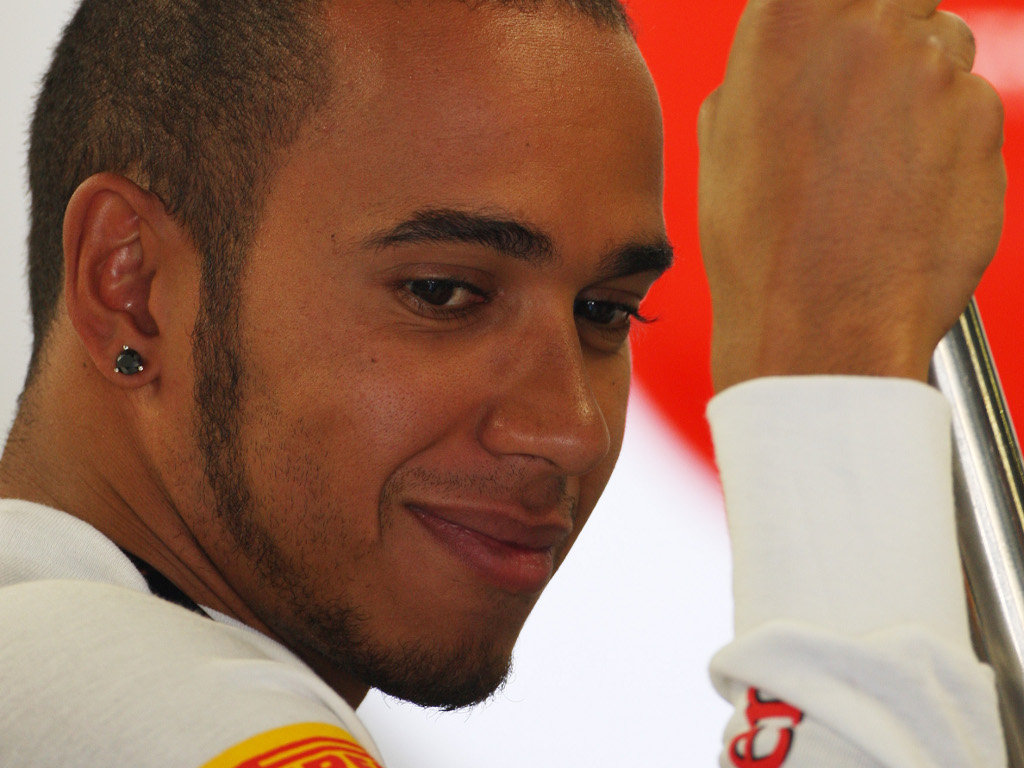 Martin Whitmarsh has warned Lewis Hamilton he may come to regret his decision to leave McLaren as they are a “fantastic” winning team.

After months of speculation and denials it was confirmed on Friday that Hamilton would bring his 14-year association with McLaren at the end of this season.

The 27-year-old, who won the 2008 Drivers’ Championship title with the Woking team, is instead heading to rivals Mercedes, who parent company supplies McLaren with their engines.

“Mercedes is a great partner of ours and they are a great team,” Whitmarsh told the Guardian. “But for anyone leaving McLaren, and he wants to win, I think that’s a mistake because I have faith and belief in this team.

“Whether you measure it over the last four races, four years or 40 years, we’re a fantastic team. So I would say to any driver who wanted to win in this sport: ‘Come and join McLaren and aspire to join McLaren’.

“I wouldn’t advise anyone to leave McLaren if they want to win, but I’ve got to respect Lewis’s decision and really wish him well.”

Just this season alone McLaren have won six grands prix to Mercedes’ one. The Woking team, winners of eight Constructors’ tiles and 12 Drivers’ crowns, are also fighting for both World titles while Mercedes are battling with Lotus for fourth.

However, reports where McLaren could not top Mercedes was with regards to the salary and other financial offers put on the table. Whitmarsh, though, insits McLaren’s deal for Hamilton was a good one.

“I know we made a very big financial offer, bigger than I believe any Formula One driver is enjoying today. That is something that I am comfortable with. But ultimately we move forward now.”

As for how Ron Dennis took the news of Hamilton’s departure – having natured him since he was a 13-year-old karter – Whitmarsh says he not only understands but is also happy that McLaren have secured Sergio Perez as Hamilton’s replacement.

“Ron is a racer. He understood,” he told the Telegraph.

“What is important is actually what we are doing with the team and he knows, as we have monitored Sergio over a number of years, that he is a massively exciting talent and we have the opportunity now to mould him and we like doing that.

“We are looking forward to completing this season successfully and also to next year.”