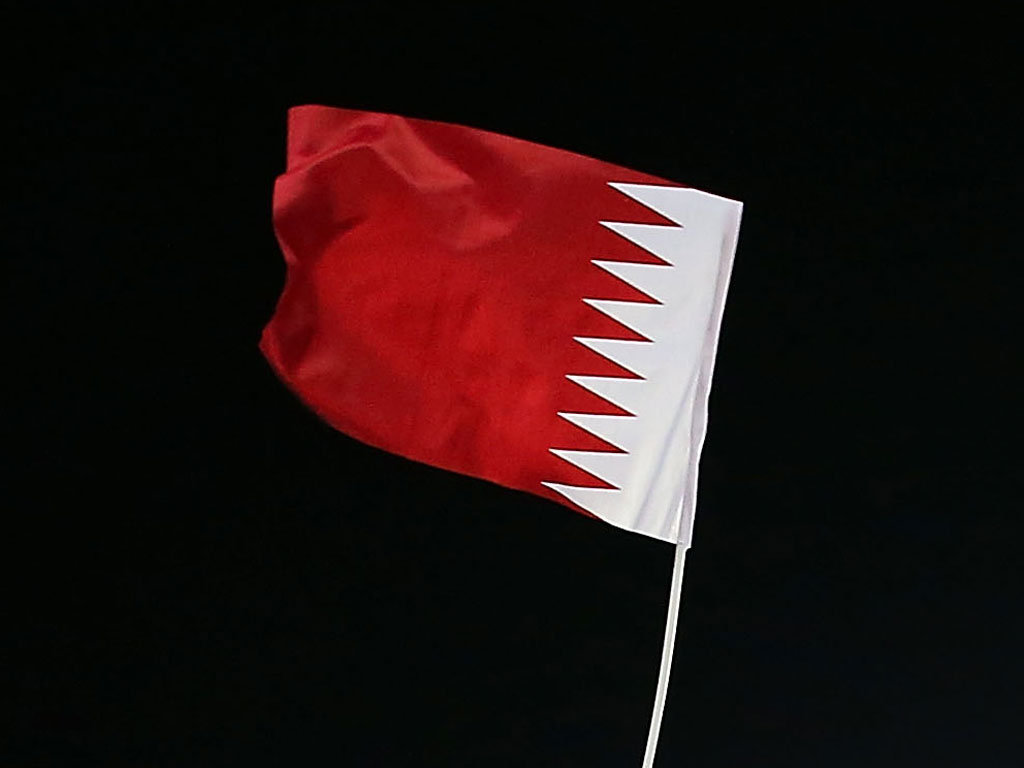 The news that Qatar has put in a bid to host an F1 race in the not-so-distant future is yet another worrying development in the sport.

Autosport reported this week that the Emir of Qatar, Sheikh Tamim Ben Hamad Al Thani, has thrown his official support (and presumably millions of dollars) behind a push to obtain a GP slot – maybe as early as 2016. That would mean in 2016 we have races in Abu Dhabi, Bahrain, Azerbaijan and Qatar.

English writer Nick Hornby was speaking on the Dermot O’Leary radio show this weekend about the worrying trends in football. The gist of what Nick was saying was that with the success of the Premiership there is too much football around. Because the matches are being split up into different time slots you can see Premiership football any time. More than anything else, Hornby put forward the idea that it’s not the actual quality of the match that’s so important, but the crowds and the sense of occasion. It’s the vibrant crowds that make the Premiership so appealing and that half-empty stadiums devalue the experience.

And that’s the same with F1 – think of the big GPs. Melbourne and Montreal are pretty much jammed year on year; Monza and Interlagos have the most passionate, vocal fans; the British GP at Silverstone gets sold out despite the rain; Fernando Alonso ramps up Barcelona; the Monaco and Singapore GPs get great crowds and this year’s Austrian GP was a revelation.

The same couldn’t be said for races in Malaysia, Bahrain or Abu Dhabi, where the latter’s much smaller capacity isn’t filled. The absolute nadir of crowd absence was the now-defunct Korean GP which had all the atmosphere of an Official F1 test but double the journalists.

Bahrain and Abu Dhabi have been clever in running night and dusk-to-night-time races where the absence of crowds is less noticeable. Should Qatar appear on the calendar – and there is some debate about whether the Bahrain GP has the ability to veto its appearance – then they too might be tempted to run a race at night.
In F1 money talks louder than anything else, and the Qataris aren’t short of money. So you have to think that it’s got a far greater chance of succeeding than, say, the New Jersey GP, or the re-appearance of the Indian GP.

Bahrain’s F1 boss, Sheikh Salman Bin Isa Al Khalifa, believes that home-grown support of the two middle-east races is growing, even though the success of the races still depends on a lot of European fans jetting in. But he doesn’t think the region is ready for another race just yet.

And he’s right. It’s not just the noise of an F1 engine that creates atmosphere for a race, it’s a proper crowd. The stadium section at Hockenheim in the Schumacher years was a cauldron of noise and air horns. We’re not going to get that in Qatar. That feeling of a ‘special event’ will ebb away while the sport’s commercial rights holder banks the cheque…