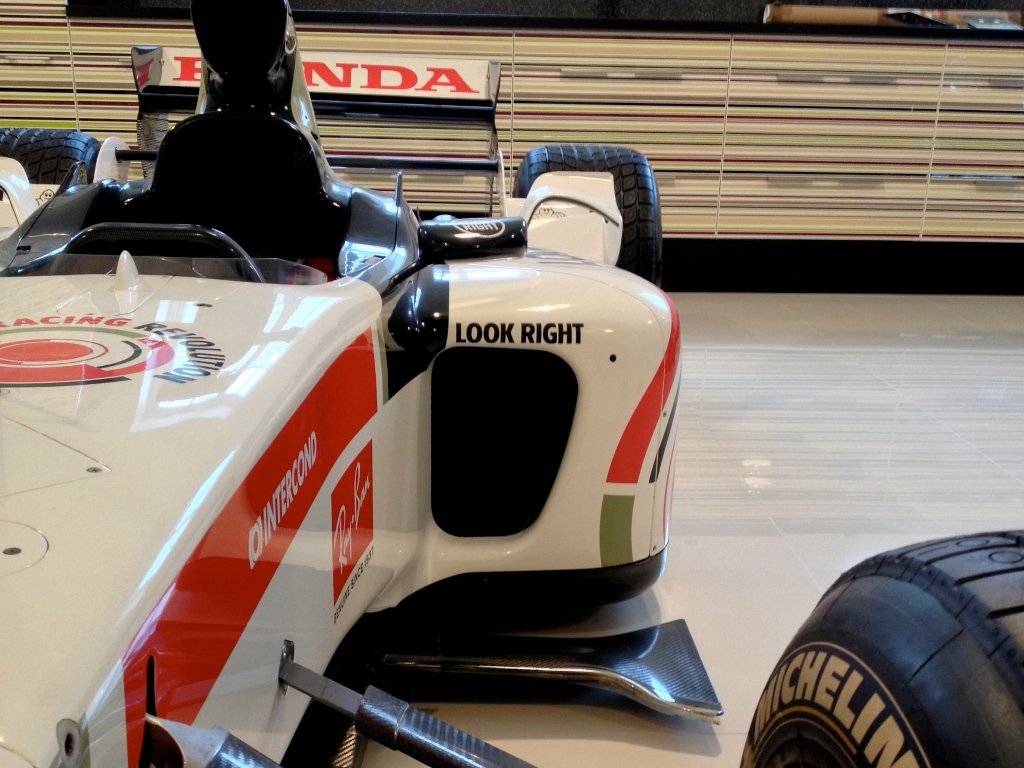 Looking for something a bit different for your Christmas wish list this year? How about Jenson Button’s 2004 BAR-Honda F1 car…

The F1 shop team at Memento Exclusives have just released the car, which Button drove to third place in the 2004 F1 World Championship.

The Brit claimed his first F1 pole position in this car, his first podium result (adding another nine before the season was over) and helped BAR-Honda to second in the Constructors’ Championship.

If your friends and family won’t stretch to