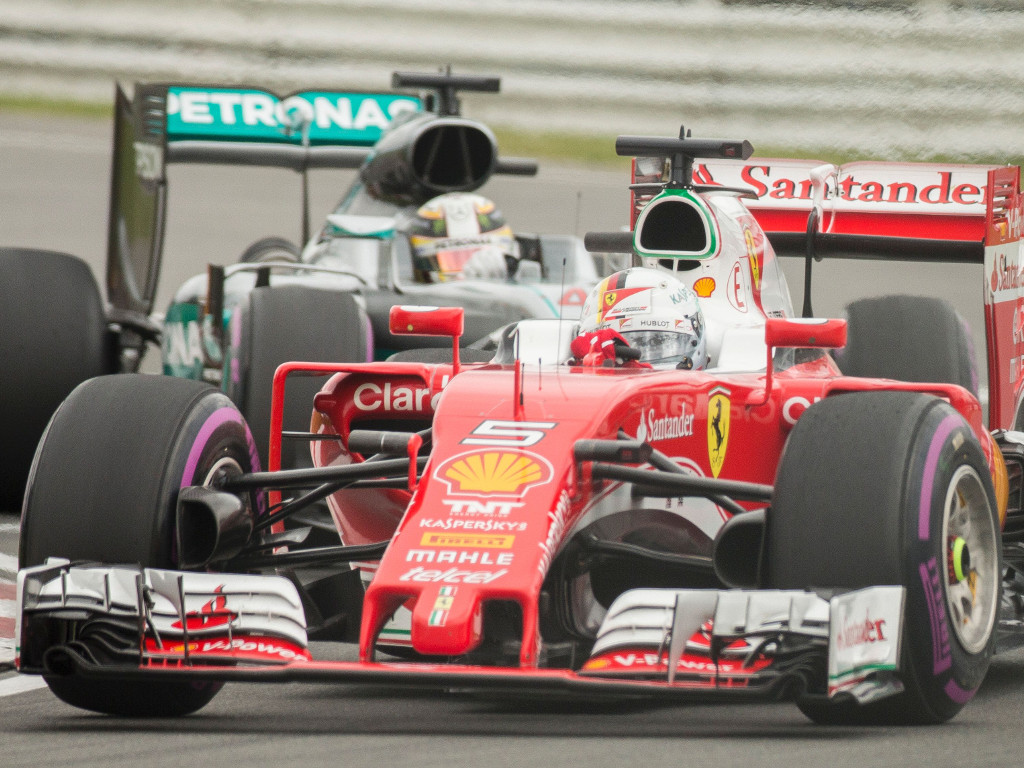 It is fair to say that Ferrari had faltered to deceive on the races leading up to the Canadian GP, however, with changes made to the SF16-H their early season promise once again surfaced.

A revised turbo was made available, which not only supplied the drivers with more boost it also works more effectively with the MGU-H to recover energy. This was a much needed boost at a circuit that has several long straights that require full energy deployment, whilst providing a much needed test ahead of the Baku street circuit, with its 2.2km straight. Ferrari had hoped to make this change without the need to spend tokens but the FIA asserted that too much had been changed to consider it simply a reliability update.

The front wing had a couple of changes made in order to suit the medium-low downforce circuit, with a return to use for the notched ‘r’ cascade, whilst the endplate canard which normally features a slot was replaced with an L shaped design, changing the way in which airflow moves outward around the front wheel.

At the rear of the car changes were made to the sidepod and engine covers cooling aperture, with the bodywork aft of the forward leg of the upper wishbone taken away, exposing a detached hoop, much like we’ve seen used by Mercedes and Wiliams. This change is designed at influencing both the internal and external flow structures, with one pulling on the other to improve efficiency.

Tyre performance has been somewhat of an Achilles heel for Ferrari of late, especially in qualifying and so it was no wonder that we saw them turn their attention to this in Montreal. Thermal control of the tyres is a massive performance differentiator this season, especially given the choice of three compounds at each GP. As such Ferrari have made changes to the front and rear brake drums to micro manage how the heat from the brakes impacts the tyre performance.