Home Uncategorized A return to the orange livery for McLaren? 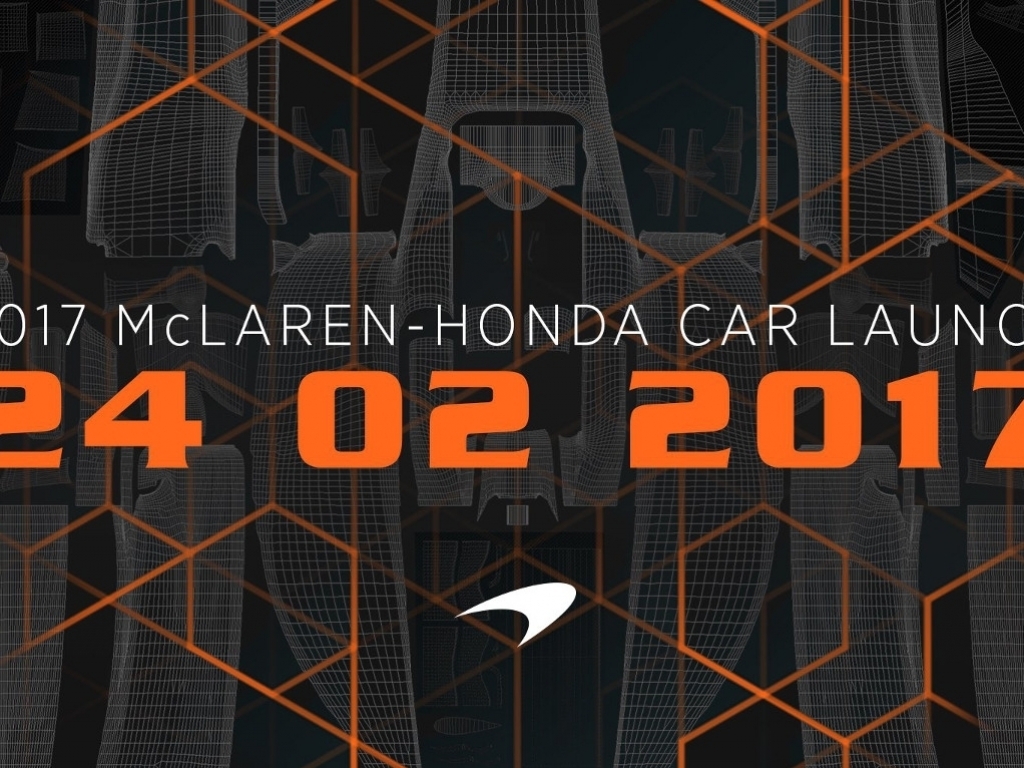 McLaren’s 2017 launch is one of the most hotly anticipated as the rumour mill is predicting a return of the iconic orange livery.

This year’s campaign heralds the beginning of a new era for McLaren-Honda as Ron Dennis has left the team with Zak Brown stepping in as the new chief.

Already Brown has spoken of an “exciting” 2017 livery.

Speaking at the recent Autosport International Show, he said: “We’ve shown it to the guys and girls at McLaren and we’re very excited for our future.

“We’ve just signed off on the car livery and I think the fans will be excited to find out what the car looks like both technically and visually.”

And with McLaren splashing orange colouring across their social media platforms, there is speculation that the historic orange paintwork will make a return this season.

McLaren fans, get excited: our 2017 car will be revealed at the MTC on 24th Feb. Watch this space for a chance to win a golden ticket.???? pic.twitter.com/cPxvwv6VVz

The team will unveil their 2017 challenger at their Woking headquarters on February 24.