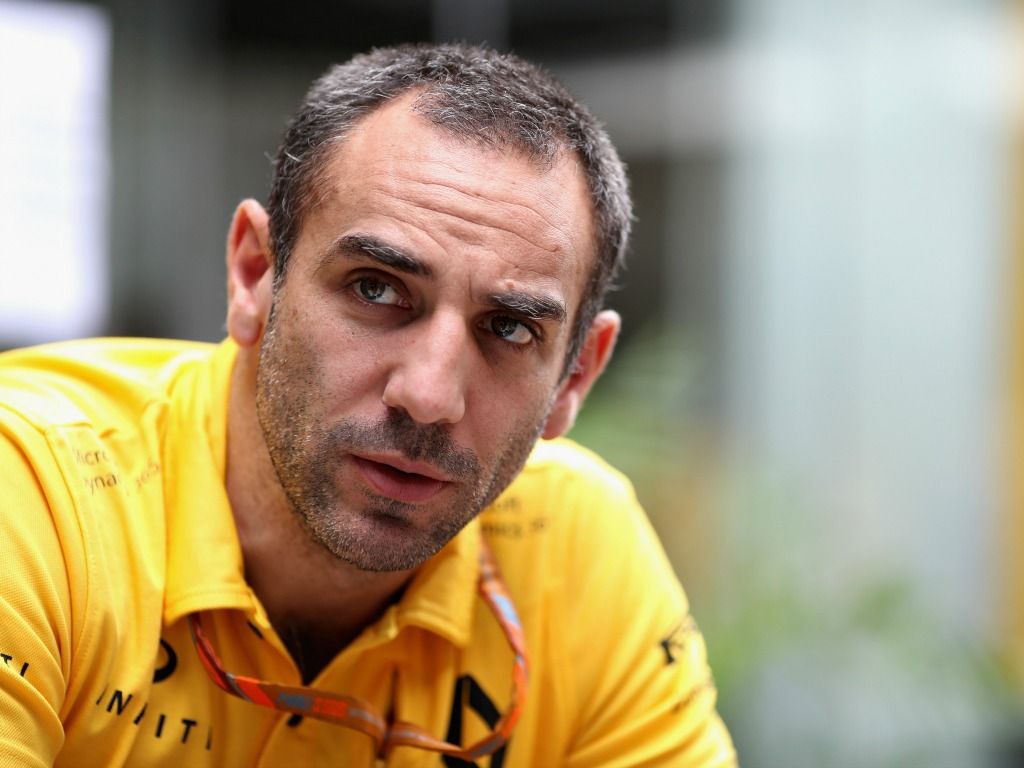 Cyril Abiteboul has maintained that Renault has a better and “more competitive” engine than what Honda can offer Red Bull.

The reaction to Red Bull’s big engine switch for 2019 continues to trickle in and Abiteboul has further reflected on the deal that will ultimately end Renault’s long association with Red Bull.

“Clearly the direction of things for Honda is positive, much more reliable, and it seems also that they have done a step,” Abiteboul told Sky Sports.

“I still believe that we are more competitive and the success of Red Bull on track and, touch wood, there will be more of that.

“In the rest of the season and we will be doing what we can to make sure that we continue to deliver in accordance with what they expect. I think this is showing what the engine is capable of doing.

“For the rest, they have made their bed so they need to lie in it now.”

Abiteboul also revealed that the initial plan was always for Toro Rosso to split from Renault in 2017 and Red Bull to follow a year later.

He added: “What I can say is it’s also a plan that is happening the way it was supposed to be.

“I still believe we have the upper hand as we’re talking today, the rest is very much speculation about what we will be doing this year and next year and what Honda will be doing.”