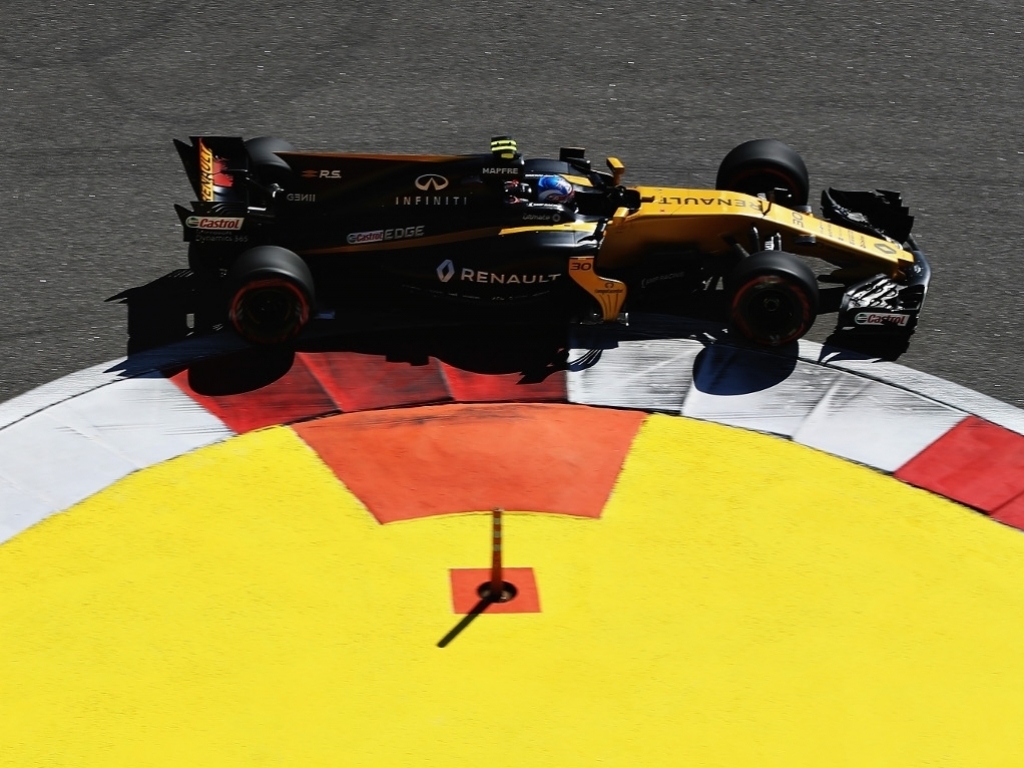 Renault Formula 1 boss Cyril Abiteboul has said the team need to build bigger facilities and employ more staff if they are to emerge as a potential World Championship contender.

Renault have already grown significantly since taking over from Lotus, but that rate of progression needs to continue on an upward trajectory.

"We have grown a lot in the engineering/technical area," Abiteboul told Autosport.

"and what needs to happen now is to have not a similar growth, but growth that is compatible with the engineering potential – like the design office, in production, where we are almost too small and almost delaying what aero is capable of producing,

"That will happen also when we have completed the extension of the building, where we will have a larger design office because right now we have a limitation in space.

"And also new works – we will be producing our own gearbox and composite next year which is a big project, with lots of space and lots of people dedicated only to that project, so we will see the growth will have to continue."

Abiteboul, though, wants to grow in a "controlled manner" as he does not have to desire to be the head of an extremely large operation.

"It will have to grow in a controlled manner, because frankly I don't have the appetite for becoming an 800-900 head unit," he said.

"I don't think it is sensible.

"I expect at some point this sport will do something so it makes little sense for us to grow at such a level.

"It is not a matter of financial resources, it is also a matter of long-term strategy – because I think the most sensible point for the team is in the region of 650.

"Assumptions for next year are already almost above 650."