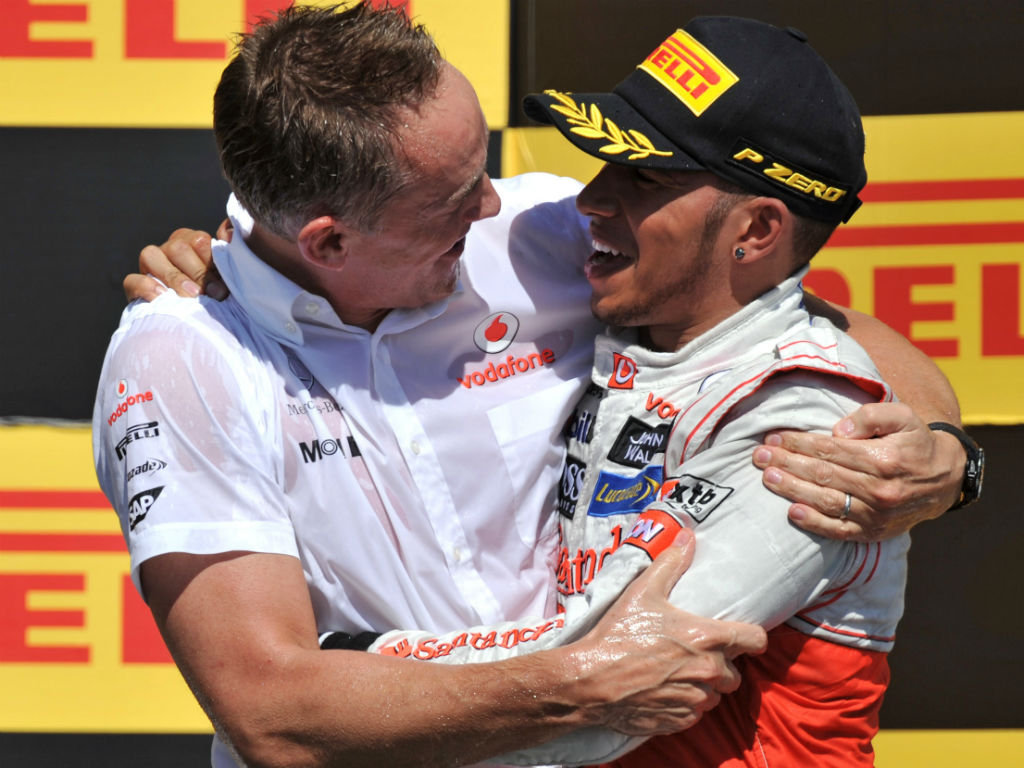 Martin Whitmarsh is adamant McLaren won’t take their lead in the Drivers’ Championship for granted as no one knows what may happen at the next race.

Lewis Hamilton seized the lead in the Drivers’ standings in Montreal on Sunday when he became the seventh different grand prix winner for this season.

The McLaren driver, one of only two to have scored in all seven races, holds a two-point lead over Fernando Alonso, the only other consistent top-ten finisher.

But given the unpredictability of this year’s campaign, the Brit’s team boss has warned against taking the P1 slot for granted.

“I’d love to say that is the case but I have no idea,” Whitmarsh told Autosport when asked if normality had finally returned to F1.

“You guys have as much data as me. I think it is so close that it is so tricky, and the tyres can swing any way.

“You see that going through qualifying it is bloody difficult to get through conserving your tyres.

“You have to make the right engineering and operational decisions every step of the weekend now, being error free, so it is massively tough. But that is how it should be, isn’t it?

“It is great for Formula 1. I’d love to be walking away with another Championship but it’s not going to be that way.

“I think this is an abnormal season and I think it going to be like this to the end, so we leave here with Lewis leading the Championship but we don’t think we are now in cruise mode and we’re going to win.

“It could go horribly wrong at the next race and that is how it should be.”