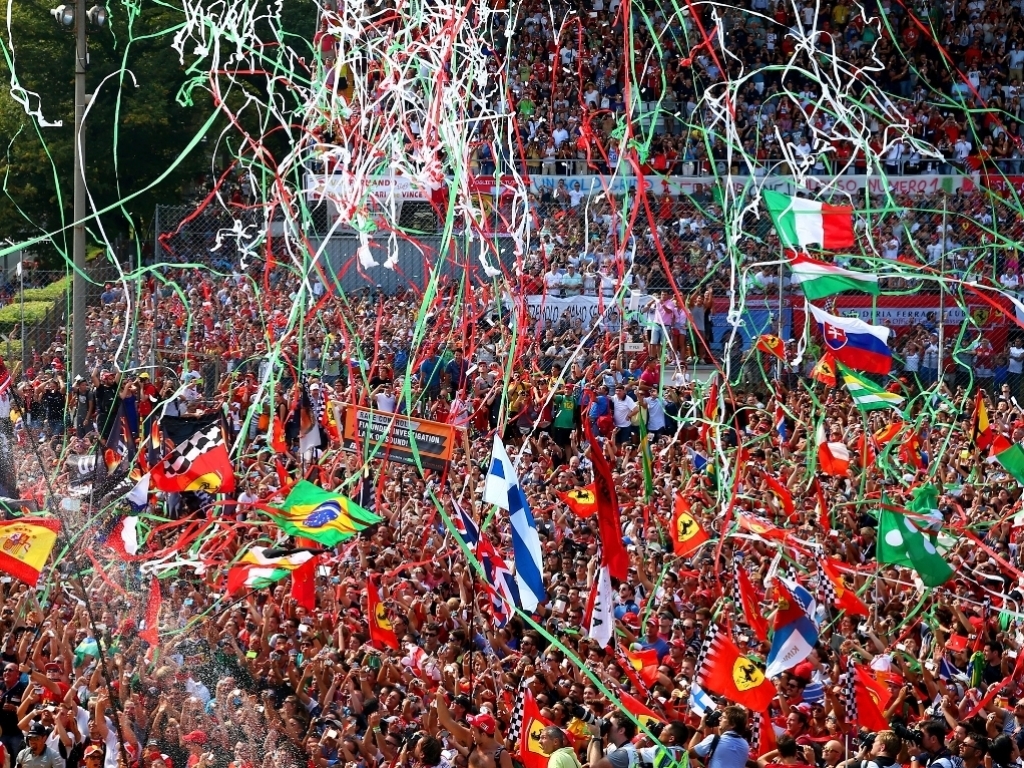 As F1 prepares for what could be the final Italian GP at Monza, the head of Italian motorsport insists the fight is not over.

This weekend's race marks the last on Monza's current Formula 1 contract and talks to secure a new deal have not progressed as they had hoped.

Despite securing money from the Italian Grand Prix, Bernie Ecclestone recently stated that there is a "good chance" Monza will be dropped from the calendar.

However, Angelo Sticchi Damiani, the boss of the Italian motorsport federation ACI, is adamant Monza can be saved.

"Monza must overcome the situation that we all know well," Motorsport.com quotes Sticchi Damiani as having said. "I think with a bit of optimism, there are opportunities for this to happen.

"The important thing is that we all work together: knowing that there is interest from all levels of the government – from the [national] government to that of the Lombardy Region, which has demonstrated that in practical terms. And let's not forget the towns of Milan and Monza.

"Now the good intentions must be translated into concrete action."