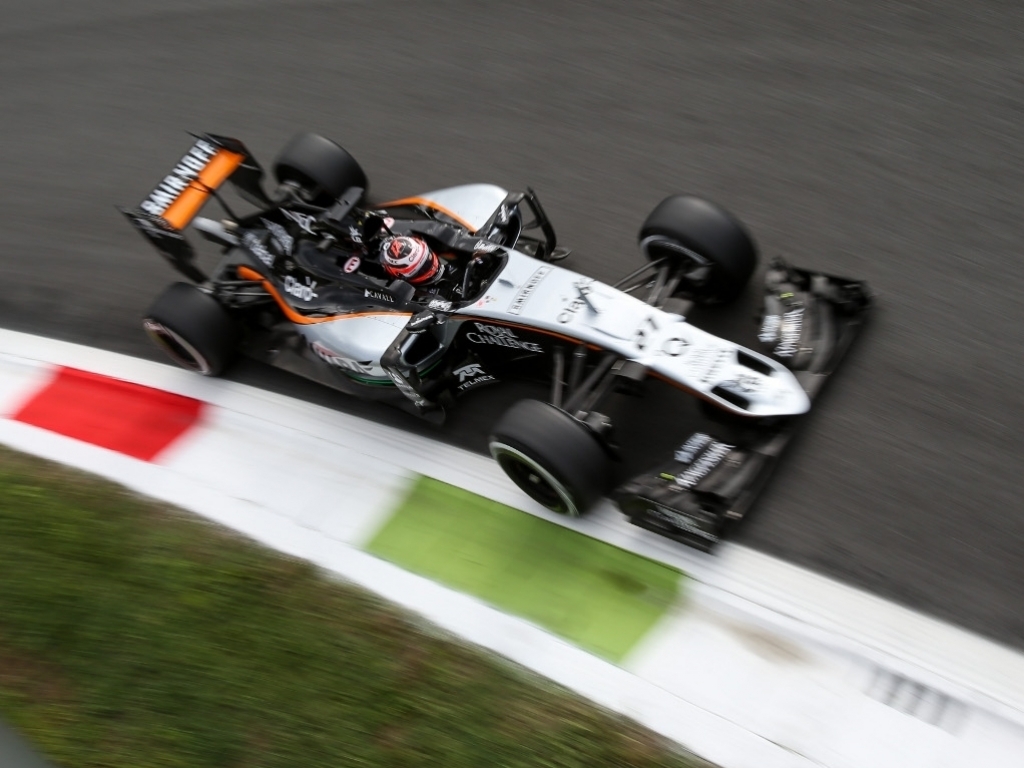 It is once again advantage Force India in their ding-dong battle with Lotus in the Constructors' Championship.

Force India started this weekend's Italian Grand Prix in sixth place after Lotus moved ahead of them on the back of Romain Grosjean's third-place finish at the Belgian GP.

However, the Silverstone-based squad hit back strongly at Monza as they scored 14 points through Sergio Perez and Nico Hulkenberg while Lotus left the track empty handed.

Deputy team principal Robert Fernley admits it gives them a big boost ahead of the fly-away races.

"To be leaving Monza with 14 points in our pocket completes a very competitive weekend for Force India," he said. "It means we’ve regained the advantage in our battle for fifth place in the standings and gives us a nice boost ahead of the fly-away races.

"The circuit certainly played to our strengths, but the team has worked incredibly hard this weekend to get both cars home in the points.

"Sergio and Nico both drove very mature races, fighting hard when they needed to and looking after the tyres. Nico was less comfortable with the car, so we will explore those issues, but all things considered we can feel extremely positive about our performance."

Hulkenberg took the chequered flag in seventh place, but he feels he would have finished higher if he didn't have an issue with his VJM08.

"I finished the race feeling a little bit frustrated because we didn’t have the pace we know is possible," the German said. "I actually think we had a problem with the car and it’s something we need to investigate because I was losing downforce, the car was sliding and the rear tyres were heating up too much, all of which really hurt my pace."