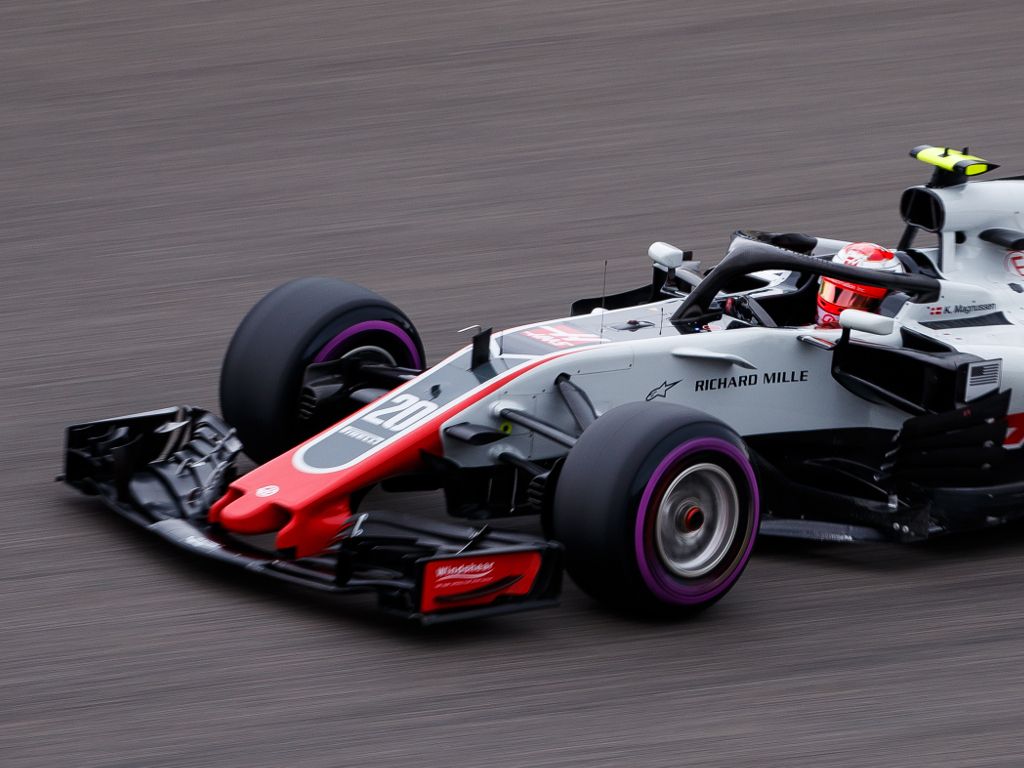 Haas’ plans to base next year’s car on this year’s VF-18 may have to change after new aerodynamic rules were passed last week.

Last week, the F1 Commission voted through a series of changes for 2019 designed to improve overtaking.

The new regulations, which relate to the front and rear wings, were opposed by Haas but were given the go-ahead through a majority vote.

Team boss Guenther Steiner says this may alter Haas’ development path as they had initially planned to base next year’s car on this year’s VF-18.

However, he feels the changes are big enough that they may need to take a different direction.

“Now that they’re throwing in this new aero regulation for 2019, we maybe need to change our plan,” he said.

“Those decisions will be made in the next week.

“The original plan was to develop this car better, because it could be an evolution for next year.

“At the moment, I still have to speak to the guys back in Italy to see how we do best. We haven’t had time to talk it through yet.

“For small teams like us, it is not an advantage to get a new technical regulation for next year so late.

“We will do our best, but it will not be easy.”