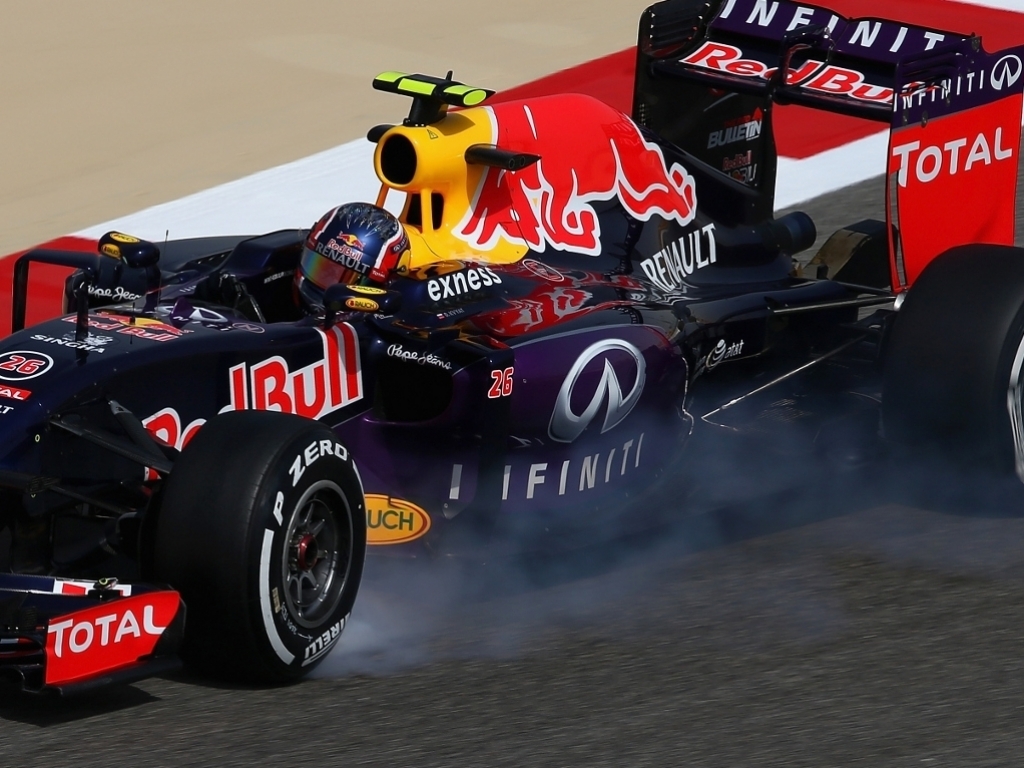 Red Bull's aerodynamics department has its "power" to turn the team's season around, that's according to head of aerodynamics Dan Fallows.

As with 2014, this year is shaping up to be a difficult for Red Bull Racing and their engine partner Renault.

However, based on this year's early results, it could prove even worse.

To date Red Bull's best result out on track were Daniel Ricciardo's P6s in the Australian GP and again in Bahrain.

The team is down in fourth place in the Championship with just 23 points while leaders Mercedes have already neeted 159.

And although many of the team's problems have been put on Renault's shoulders, Fallows says the aerodynamic department can play their part in helping the team improve.

"We went into 2015 knowing we had a long way to catch-up," he stated. "Everybody knows where our major deficit is but frankly, why we're being outperformed is irrelevant. We have it in our power, in the aerodynamics department, to do something about it.

"F1 has plenty of performance differentiators: there's the driver, the power unit, the aerodynamics, the use of tyres and so on, but there's really only one aspect over which the aero team can have a fundamental impact – so we go into the year knowing what the deficit is and working on the basis that it's our job in this department to close that gap. We can do it because we have to the tools to do it, we've done it before and the aim is to do it again.

He added: "I'm never happy with our cars, never have been, even when they've been dominant. I think if you were happy with them, the instinct would be to back off a bit – and that's not what you want in F1."