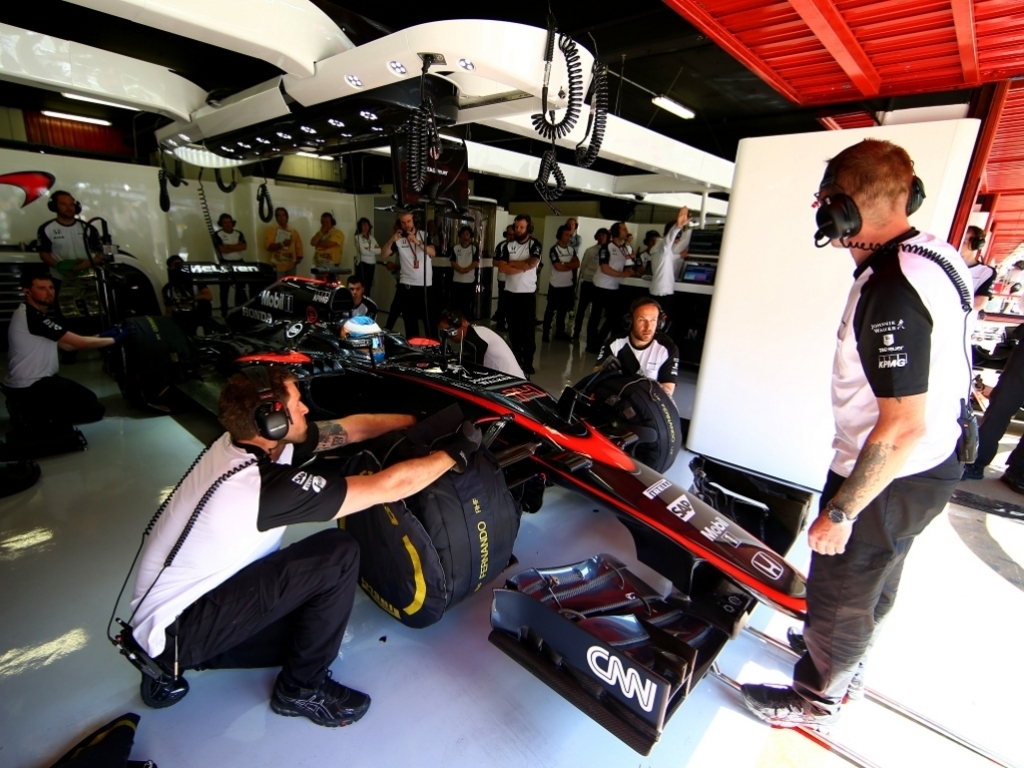 McLaren will be hoping to continue their upward trend over the next few races with the team confirming major upgrades for Australia and Hungary.

After a stuttering start to their 2015 campaign, the Woking-based squad finally scored their first points of the campaign in Monaco over the weekend with Jenson Button finishing P8.

Fernando Alonso was also on course for a top 10 position, but he suffered another retirement due to gearbox problem.

The two-time World Champion has already admitted that he is using 2015 as a "test year" and they will add major aerodynamic developments to their MP4-30 at the Red Bull Ring in June.

"We have a very aggressive plan for Austria, which is a key for us, and Hungary will be another important step," the Spaniard told Marca.

Marca adds that at the Hungaroring we will see the "long-awaited evolution of their Honda engine" where "most of the nine tokens will be used".

"In Austria there will be an improvement that should take us to another level," McLaren racing director Eric Boullier told the Spanish paper.

He added: "I asked Fernando to keep faith in the project, despite a negative result [in Monaco]. There are things coming for the next races and we must keep pushing everyone to improve."