Home Uncategorized ‘Aggressiveness has ramped up’ 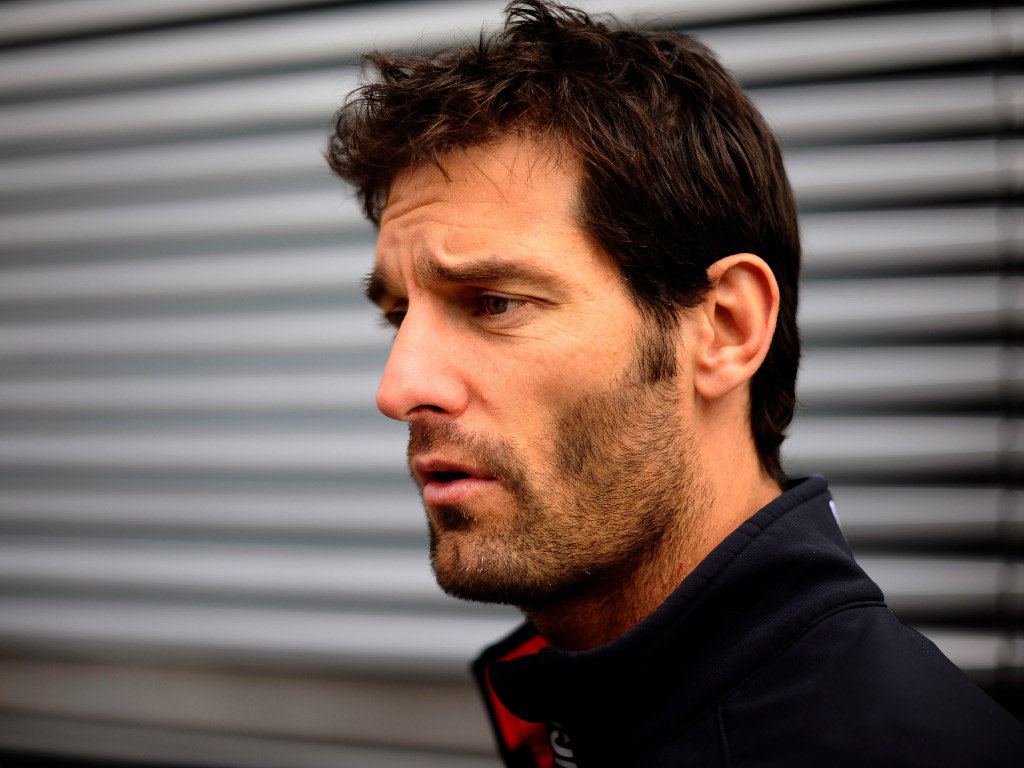 Mark Webber believes Formula One’s improvements in safety have resulted in drivers becoming too aggressive as they “usually” walk away.

Earlier this month, safety in Formula One made headlines when Romain Grosjean was handed a one-race ban for causing what could have been a horrific accident at the start of the Belgian GP.

Fighting for track position at the start, the Frenchman cut across the track, hitting Lewis Hamilton’s McLaren before being launched into the air over the back of Kamui Kobayashi’s Sauber.

It was Grosjean’s seventh accident of the season, putting him up there with Pastor Maldonado in heading the numbers in incidents for 2012. Neither has yet been injured.

Ironically, though, Webber reckons it’s Formula One improved safety that has permitted drivers to attack so hard – or aggressively – without any thought to the potential consequences.

“The drivers have to take some responsibility,” Webber wrote in his BBC column. “In the last 10 years, the level of aggressiveness has ramped up a bit just because guys know that usually they’ll be able to walk away from a crash.

“Most of the youngsters who have come in have gone pretty well. This year, Pastor Maldonado and Grosjean have both had a few incidents.

“If Grosjean’s crash in Belgium had happened in open racing, it would have been fine. But there were lots of cars around, the track is narrow there and very quickly it became a nasty accident.

“The nature of F1 has changed with the Pirelli tyres and DRS – overtaking is easier now – so you don’t have to be so desperate at the start. That is why it is a surprise to see some of the things that are happening on the first lap.

“You do need to get involved but some guys are having more incidents than the others and they need to take that on board.

“We should be the best at what we do, racing in all conditions on all kinds of tracks, and driver etiquette has to match that.”

As for steps that could be taken to prevent head injuries from airborne cars, the Red Bull racer reckons Formula One should look more towards wheel protection than cockpits or cages.

“The FIA has been doing some research on driver head protection and at the moment it looks like some form of forward protection, probably a kind of roll-bar, is going to be introduced in the not-too-distant future,” said the 36-year-old.

“Head protection is a controversial subject and, unusually for me, I’m still on the fence on it.

“Open-wheel, open-cockpit racing is what most racing drivers want to do – it requires incredible precision and they are the best racing cars in the world.

“You don’t want to lose that, so we have to get this decision right. It’s a big step for the sport.

“People are saying things like ‘it’s going to be ugly’. But you have to park that stuff. The tricky thing is to decide what exactly you are protecting against.

“The Grosjean incident, and a similar one involving David Coulthard and Alexander Wurz in Australia in 2007, happened because of cars climbing over each other and being launched into the air.

“That also happened to me when I flipped in Valencia in 2010.

“So should you shut off that option somehow by enclosing the wheels but leave the cockpit open? Or leave the wheels open and create more cockpit protection?

“Personally, I feel stopping cars launching is a bigger priority, if only because I think that happens more often. Cockpit intrusion is rarer, but it still has to be taken seriously.

“In both cases, we have been lucky and we all know that luck will run out one day.”