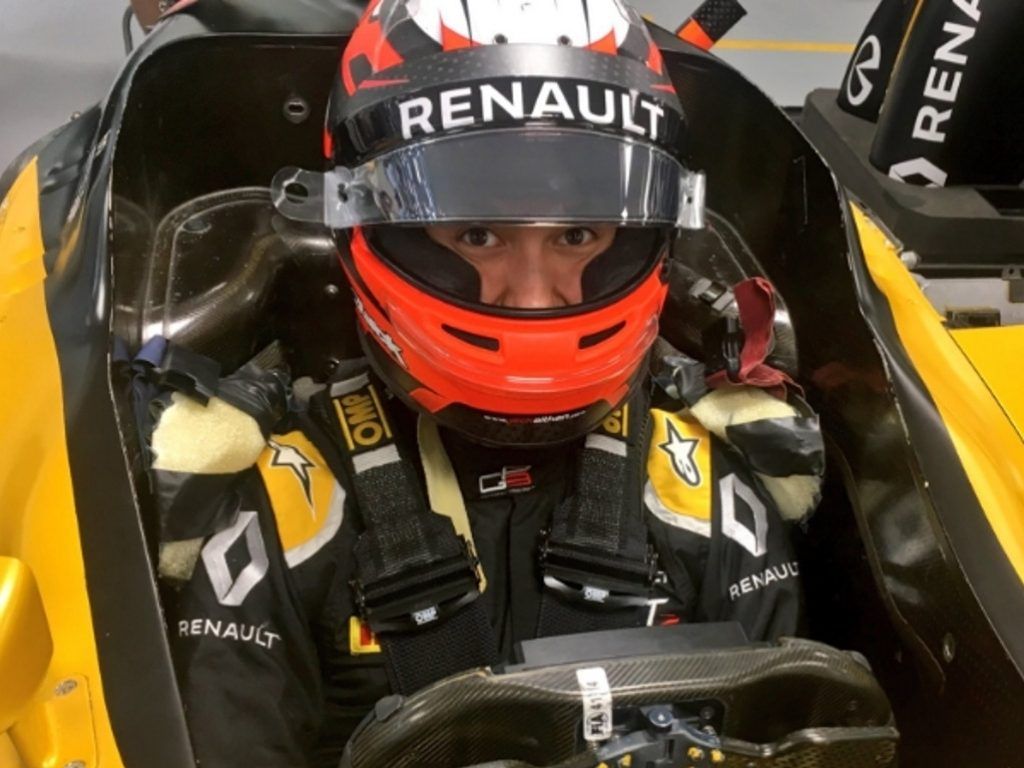 F2 driver Jack Aitken will get behind the wheel of Renault’s RS18 at the two-day test following the Spanish Grand Prix.

The 22-year-old Brit is currently seventh in the F2 World Drivers’ Championship, with his second place finish in the Baku feature race the stand-out performance of his season so far.

But, after Carlos Sainz takes the RS18 for a further spin at the Circuit de Catalunya on May 15, Aitken will get his opportunity to get some valuable Formula 1 experience on May 16.

In the other driver line-ups to be revealed so far, Williams will run Oliver Rowland and Robert Kubica; Force India have a trio of drivers at their disposal with Nicholas Latifi, Nikita Mazepin and George Russell all in action and McLaren have selected Stoffel Vandoorne, Lando Norris and Oliver Turvey.