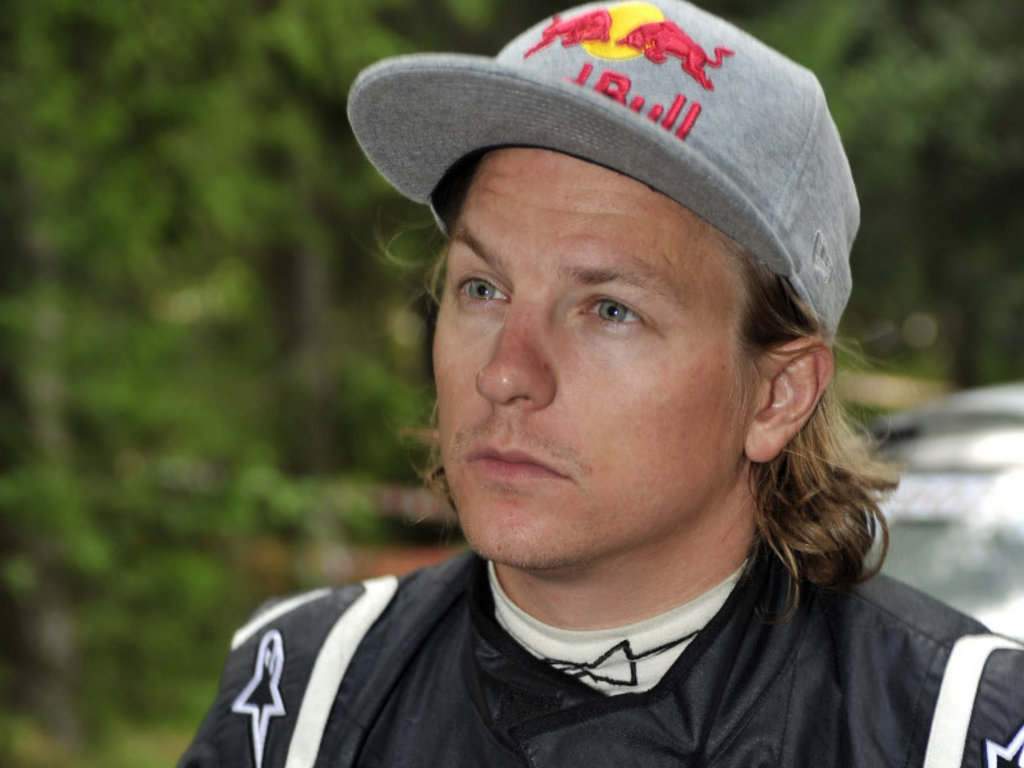 Jean Alesi believes Kimi Raikkonen’s ability to “extract the maximum” from a car will make him a “very valuable tool” for Lotus Renault next year.

The Finn, who quit the sport at the end of the 2009 season, will be back on the grid next year after signing a two-year contract for the Enstone squad.

Former F1 driver Alesi feels Raikkonen would not have made a comeback if he didn’t feel he will do well.

“Kimi has more natural speed than just about anyone who has ever raced a Grand Prix car, and if he’s coming back it’s because he wants to do it, he misses F1, and he believes he can do well,” the Frenchman said.

“He has had a short break, which was a little bit forced by Ferrari. I think he was fed up with the system and wanted to take time out, which I can totally understand. But now he’s coming back, with Lotus, so it’s really exciting.”

Alesi, who works as an ambassador for Group Lotus, feels the 32-year-old will give everyone at Renault a major lift due to his ability to get the most out of an F1 car.

“F1 teams need a driver who will consistently set lap times that are 100 percent on the edge,” he said.

“That is what a driver of Kimi’s calibre can do, to dance on the edge and never fall off.

“From that, the engineers get a baseline. They understand the true speed of their car and can make changes accordingly. It eradicates any doubt. I expect Kimi will be a very valuable tool indeed.

“But I don’t expect a lot of talking outside the car! I’m sure he hasn’t changed a bit.”