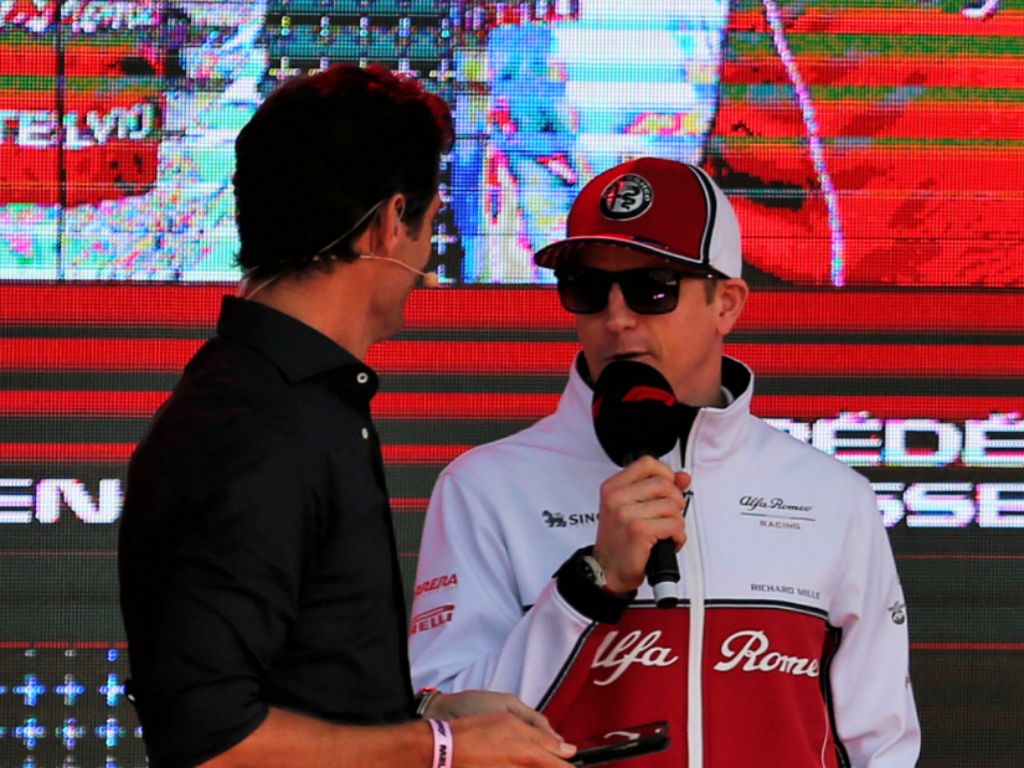 Alfa Romeo are relishing their time with Kimi Raikkonen with team manager Beat Zehnder saying the Finn “gives everything every time”.

Raikkonen returned to Alfa Romeo, formerly known as Sauber, after parting ways with Ferrari at the end of last season.

At 39 years of age the 2007 World Champion is the oldest driver on the grid and sits fifth on the list of most F1 starts.

The Finn, though, has lost none of his motivation to succeed in all that time.

“He gives everything every time.”

As for last weekend’s Chinese Grand Prix, although Raikkonen missed out on Q3 for the first time in 53 races, he raced his way into the points on Sunday.

The Finn finished the 56-lap Chinese Grand Prix in ninth place after understeer cost him a shot at seventh place.

“In the battle for seventh place with Ricciardo and Perez, he suddenly had understeer because rubber in the front wing cooled the tyres,” Zehnder revealed.

Raikkonen’s two points mean he is holding onto seventh place in the Drivers’ Championship, having scored in all three races with Alfa Romeo.

“Kimi is leading the B-League!” Zehnder said with a smile.

Raikkonen’s 12 points have put Alfa Romeo fifth in the Constructors’ battle with team boss Fred Vasseur saying he doesn’t expect much more than that while the rules remain the same with P6 their ultimate goal.

“Our goal remains sixth in the championship rankings.”