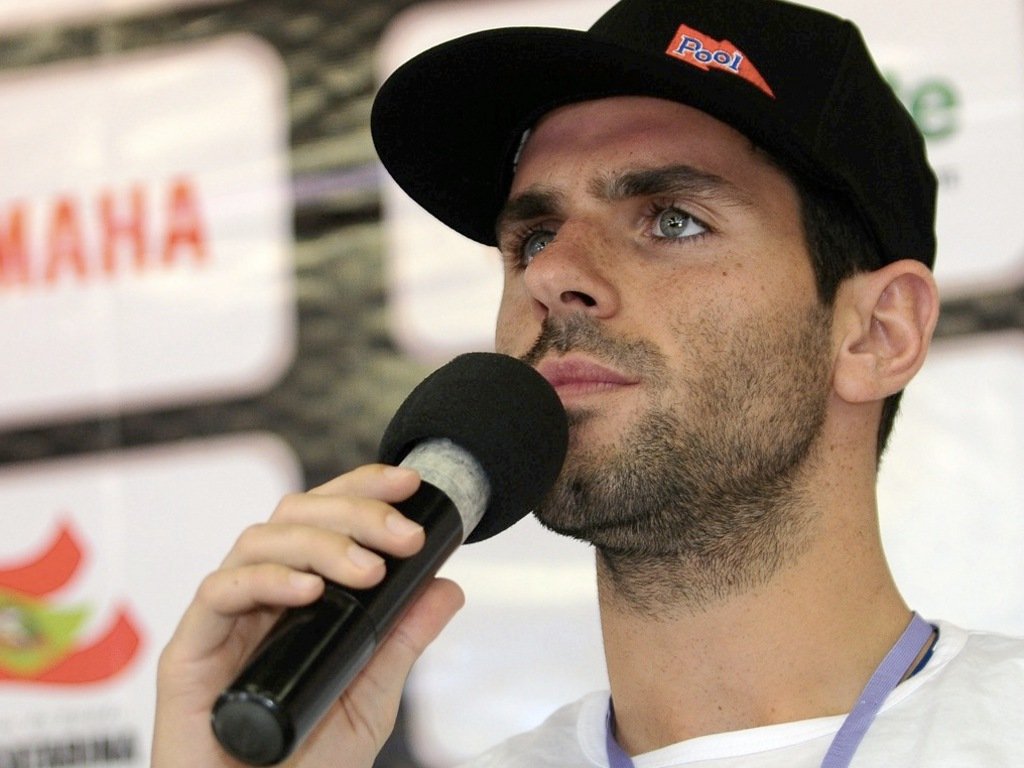 Jaime Alguersuari has hit out after failing to secure a seat for this year’s Championship because of the F1 “auction.”

Having been dropped by Toro Rosso at the end of the 2011 campaign, Alguersuari was left with very little time to sign a deal for 2012 but had hoped to return to the grid this season.

That dream, though, did not materialise after the Spaniard lost out to drivers who could pay more for the seats.

“I never imagined that after Red Bull’s incomprehensible decision not to count on me in 2012, having done my best sporting season in F1, I would have to fight so much outside the track to finally assume that in 2013 I will not be in F1,” he said in a statement.

“I assure everyone that I have been convinced most of the 2012 F1 season that my seat was secured in a team that usually scores. So they did tell me, and I believed it to be true. Due to this conviction I passed up other opportunities in other Championships.

“I’ve looked in faith and longing that the value of my sporting career, and the verbal commitments received, would materialise with my return to F1 in 2013. This has not happened.

“Those who committed themselves with me have given me reasons that I must accept, but that I do not share. F1 has become an auction.

“My sole dream is to drive for a team that allows me to finish in the top five. I will play all my cards the best I can and keep betting for talent, experience and background, no need so say much more.”

The 22-year-old, though, has refused to give up on a future in Formula one.

“Is my career over in F1 at 22 years old? Despite everything, I strongly don’t think so.

“By waiting for F1, I lost other interesting options, but instead I must thank Paul Hembery from Pirelli Motorsport for his unalterable confidence placed in me, by announcing that he counts on me for the development test.

“So I will continue active in Formula One, and completing more kilometers than any third driver in this discipline.

“Although Spain’s economy is in the worst shape in our modern history, and except for the Bank of Santander, no other company considers Formula One as a profitable and sustainable business, I know how old I am, I know my track record, and I’m convinced that I deserve a winning car in F1. And I will keep fighting for it.”