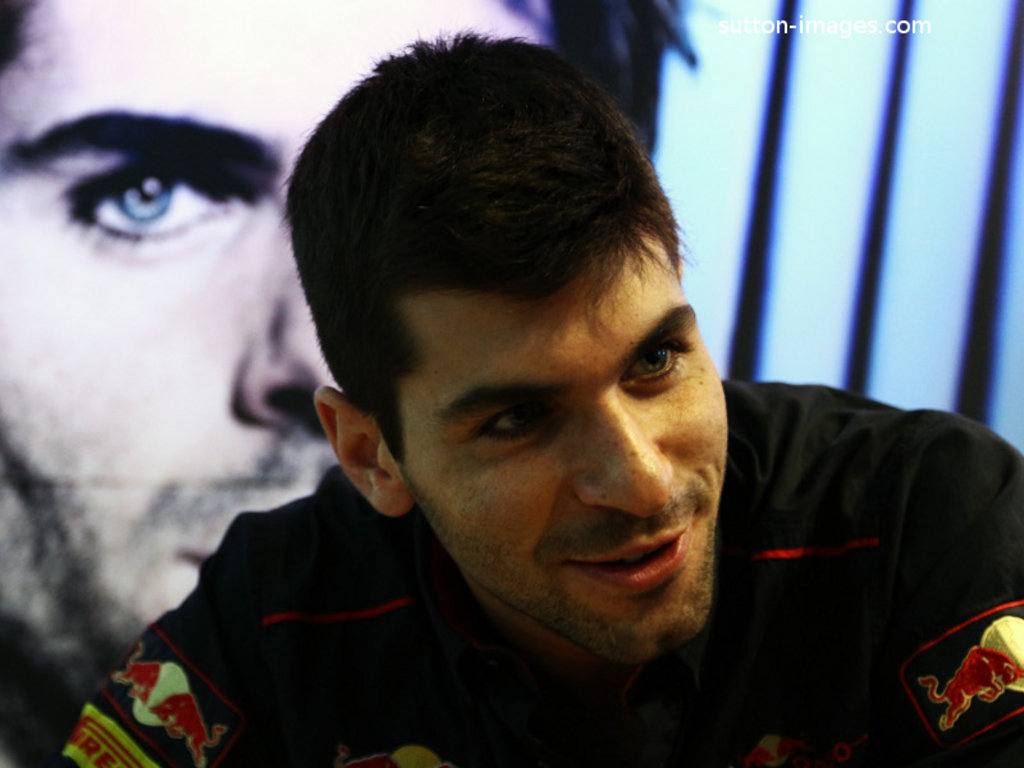 Jaime Alguersuari reckons he deserves to be in a race-winning team like Red Bull, however, Mark Webber’s decision to re-sign has closed the door yet again.

The Spaniard made his F1 debut at the 2009 Hungarian GP with Toro Rosso and has spent the past two seasons with Red Bull’s junior team.

However, Alguersuari, who has bagged 16 points to date this season, reckons the time has come to take a step forward as he believes he should at a team capable of winning races and fighting for the World title.

“I have no place for next year, so far I have not spoken to anyone at Toro Rosso about next season,” he told Spanish newspaper El Mundo.

“What I want is a car that allows me to be at the front and win races. I think I deserve it. I do want to fight to be 16th. I want a car that can win the World title because I can do it.”

However, any chance of the 21-year-old progressing up the Red Bull ranks were curtailed when the team opted to re-sign Webber for another season.

And although Alguersuari has “nothing against” the Aussie, he reckons he’s his continuation in F1 “absolutely closes the door” for those in the junior ranks.