Home Uncategorized Alguersuari: I’ll be back next season 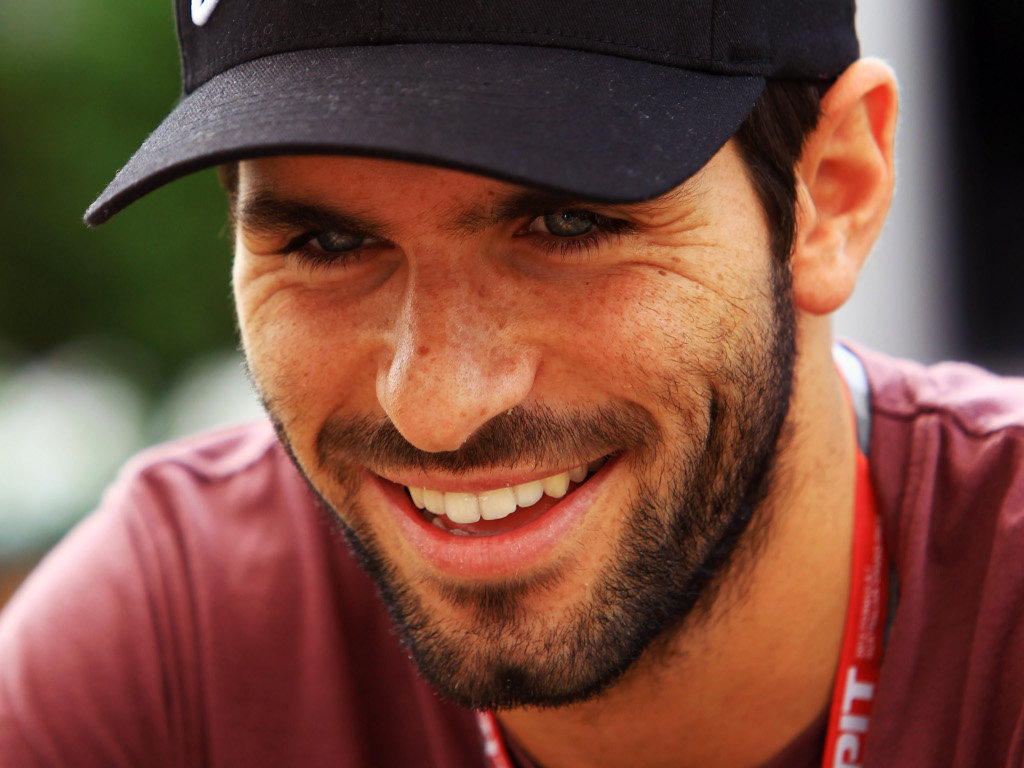 Jaime Alguersuari is confident he will be back on the F1 grid next season and will make his return in a competitive car.

The Spaniard, along with then team-mate Sebastien Buemi, was dropped by Toro Rosso in December last year leaving the duo with very little time to secure race-seats for this season.

Buemi landed the role of Red Bull test driver while Alguersuari did succeed in staying in the paddock but did so as the BBC’s newest commentator.

Next year, though, he reckons he’ll be back on the grid and stronger than ever before.

“One hundred percent certain I’ll return in 2013,” he told Spain’s Mundo Deportivo. “And when I come back I’ll be stronger than in 2011.”

“I am what I am because of Red Bull. I have been loyal to the brand and never spoke ill of it but this is still been the best year of my life.

“That Toro Rosso was not a sporting decision of that I have become increasing clear. It was an internal decision but I don’t want to say more.”

Alguersuari also spoke of his new job as a BBC commenter, saying that while it was difficult to be behind the microphone instead of in the car, the new role has opened doors for him.

“The first day I stepped on the paddock with the microphone was terrible, a very hard time. I had only ever seen it when answering interviews… I hadn’t seen it from the other side.

“But it was not the wrong choice.

“I’ve met more people now than I did in two years in the World Championship and that is very important in this world.

“I can now walk into any garage without problems and am opening received.

“At Red Bull, as a driver, I lived in a bubble. For example I never spoke to Martin Whitmarsh or the people at Lotus Renault.

“So this was a necessary step. Being a commentator for the BBC also opened door.”