Home Uncategorized Alguersuari not worried about his future 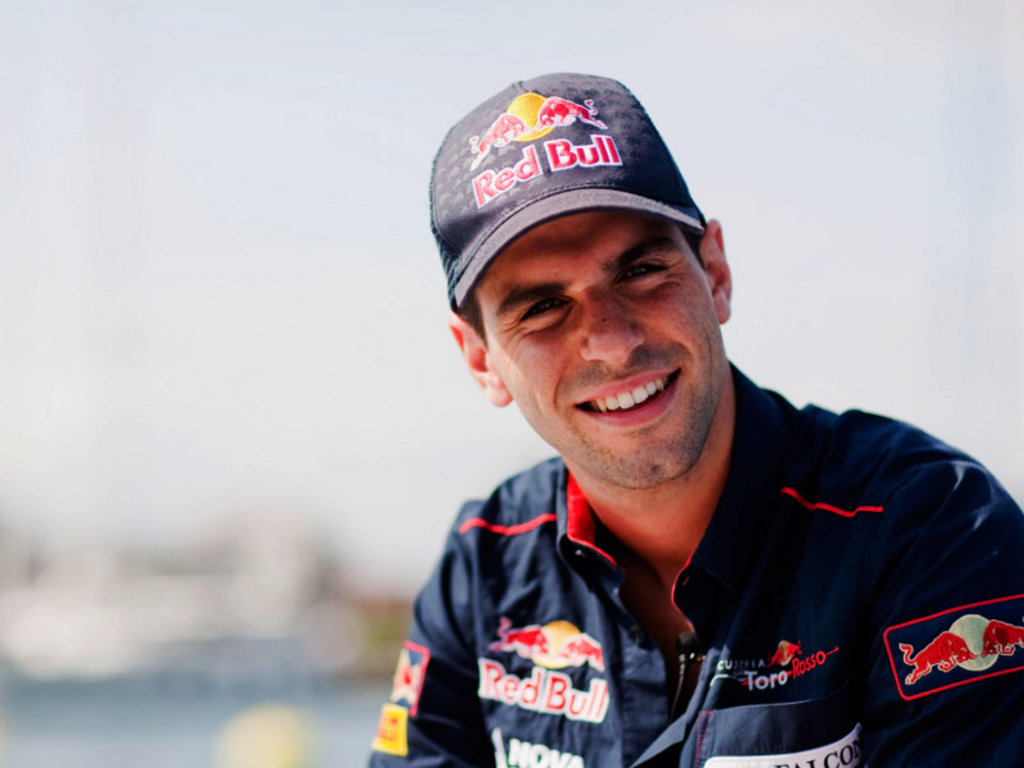 Ricciardo is currently filling the role of Toro Rosso’s third and reserve driver, taking part in the opening Friday practice sessions at each and every grand prix.

It is believed that Toro Rosso are giving him this opportunity with the aim of racing him either next season or even mid-way through this year’s Championship should either Alguersuari or team-mate Sebastien Buemi fail to produce the goods.

At present, though, the most likely to be replaced, should the rumours prove to be true, is Alguersuari as the Spaniard has scored just four points to Buemi’s eight.

However, he’s adamant he has no reason to worry despite still struggling to get the most out of his Toro Rosso.

“Well, at the moment… I’ve said so many times that I think both of us and the team are still developing the car, still working on the car a lot,” Alguersuari said.

“I don’t know about the situation regarding the future, because I always try to do the best that I can at every single race.

“I try to enjoy it because this is my job and if I was not enjoying my job, I wouldn’t be here.

“This is the first thing to do and yeah, I’m quite relaxed, quite confident because I know what I can do, what are my possibilities and at the moment the situation is what it is.

“I hope to do a good race. I’m still learning, still developing the car until the end of the year.”