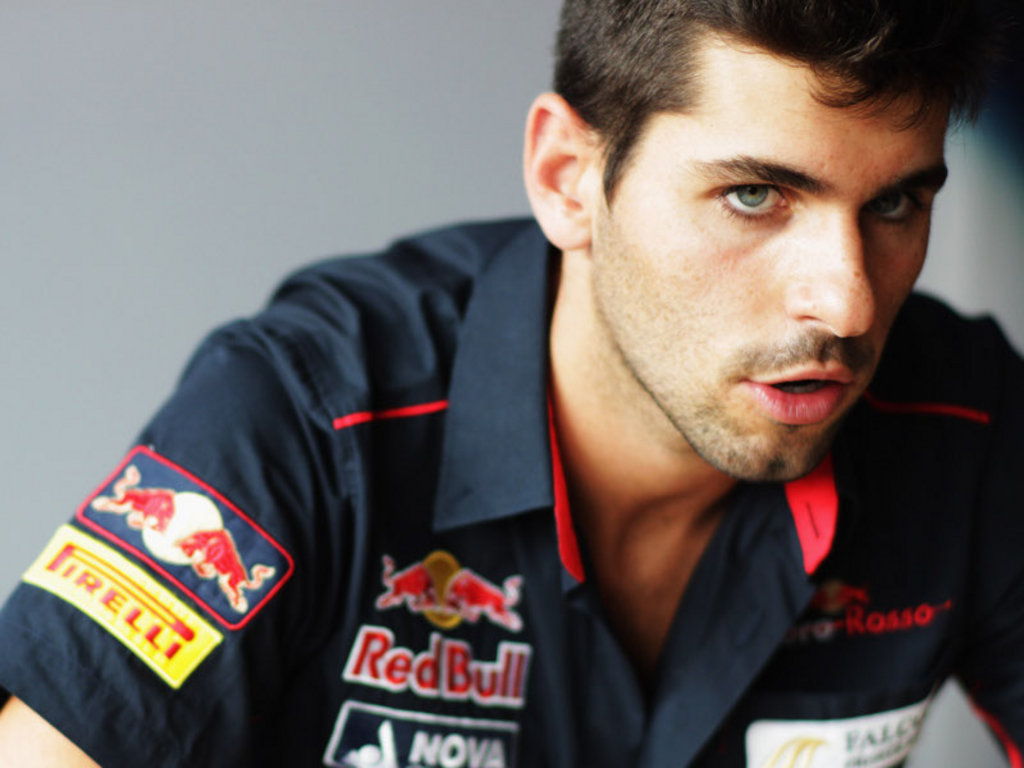 Former Toro Rosso driver Jaime Alguersuari has once again hit out at Red Bull advisor Helmut Marko for his comments about the Spaniard.

Alguersuari and Sebastien Buemi were surprisingly axed by the team late last year, with Marko suggesting that the duo had been dropped because Toro Rosso needed ‘winners’.

Marko’s sentiments did not go down well with Alguersuari who has queried how they were supposed to win when the car they were provided with was clearly not good enough to do so.

“I respect the situation that they don’t want my work anymore, but what they’ve said is absolutely not acceptable,” Alguersuari told Sportsmail.

“They said ‘we are good drivers, but we are not winners’. It doesn’t make sense if you give me a car that is not capable to be in the top ten.”

The decision was a bit unexpected as the team moved from ninth in 2010 to eighth in the Constructors’ standings last season and secured double the amount of top ten finishes that they did in the previous campaign.

“I didn’t expect it. It was something very strange because we all expected that we were continuing at Toro Rosso,” added Alguersuari.

“We both did a good job. We put the car in the top ten quite a lot of times and we scored 41 points. In general the season was very good.”

Unable to find another spot on the 2012 grid, Alguersuari has joined the BBC’s radio commentary team for the year and is also believed to be looking for a position as a test or reserve driver.

The 21-year-old is hopeful of returning to F1 action in the near future but is confident it won’t be with Toro Rosso.

“You never know what can happen in Formula One, but I don’t expect them to call me,” he said.

“I demonstrated what I can do with the car which is not capable to be in the top ten and now I am looking for bigger things.

“You need to look forward. Life you have it one day and then you don’t have it anymore.

“I hope one day to be back in Formula One to demonstrate what I can do and what I am capable of, and I will fight for it.”