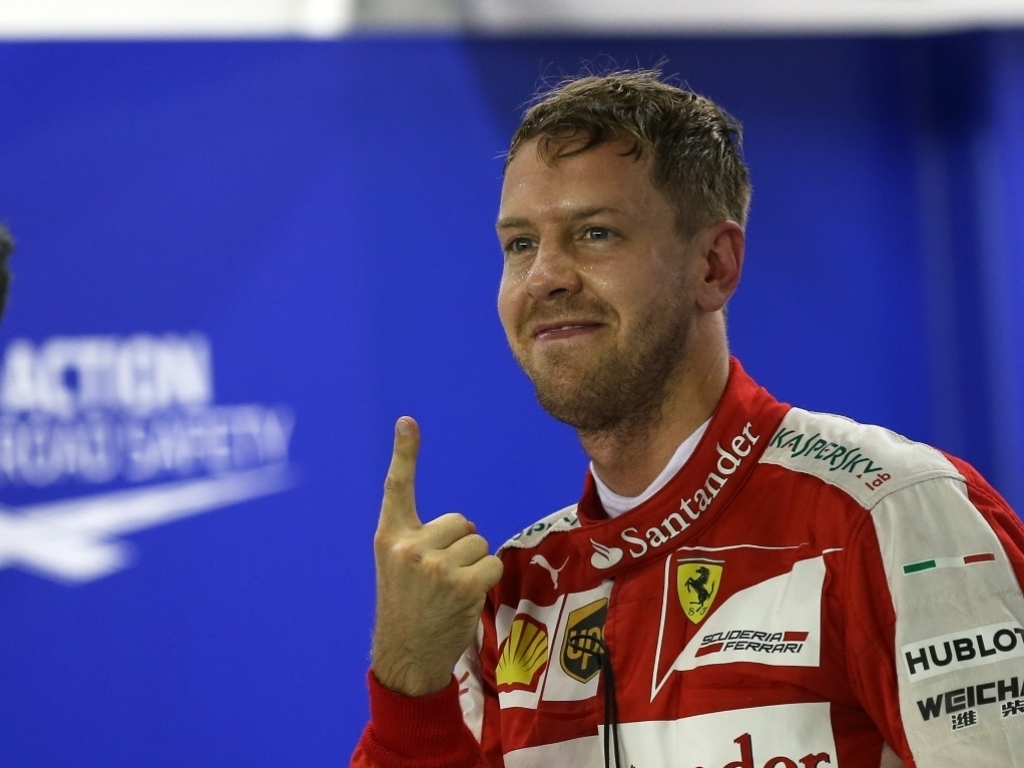 He may not have won the title in his first season with Ferrari, but Sebastian Vettel has certainly impressed everyone at the team by “working miracles”.

The four-time World Champion left Red Bull for Ferrari ahead of the 2015 season, but he joined a team that failed to win a single race in the previous campaign and was on the podium only twice.

However, it took Vettel only two races to taste success in the red of the Scuderia as he won the Malaysian Grand Prix and he went on to finish first in two more races while he also appeared on the podium on 10 other occasions.

Although he finished the season on a low with an out of character poor display in Bahrain, Ferrari technical director James Allison says the German, who is third favourite with Paddy Power to win next year’s title, often delivered “miracles”.

“It’s easiest to talk about it by looking at Bahrain, the weakest race of the year, where he made one or two errors,” he told the BBC F1 Review show.

“We don’t have as good a car as the Mercedes, that’s obvious, and yet we’ve won three races. Sebastian has won all three.

“And the reason that he has won those three and put it on the podium as much as he has is that we ask him to sort of work miracles to put his car in a competitive position, because the car is not yet good enough to be the winning car.

“And he delivers those miracles sort of lap after lap, race after race, weekend after weekend.

“Then, just occasionally, once or twice in a whole year in thousands of laps, you see evidence that there isn’t a machine there, there’s a human. And that shows the magnificence of the achievement in all the other races.”

Ferrari have already set their sights in further improvement next year and you can get on them winning the title with Paddy Power.

But as always there are comparisons between Vettel and seven-time World Champion Michael Schumacher and Allison feels there are plenty of similarities between the two.

“With drivers, the number one thing you want is that they are fast and don’t make mistakes,” Allison, who worked with Schumacher from 2000 until 2004, said. “And quite often the type of personality that is necessary to be fast and not to make mistakes is not necessarily the most sympathetic character to get along with.

“Sebastian is one of the unusual characters who is very straightforward and easy. Ego-less is wrong, but his ego is kept in check to be part of the group and team. It makes it a) a pleasure and b) it greatly increases the power of the group when the person who has to deliver on Sunday wants to be part of the team.

“I have worked with two guys who really, really understand the value of being in a team and one was Michael and the other is Sebastian.