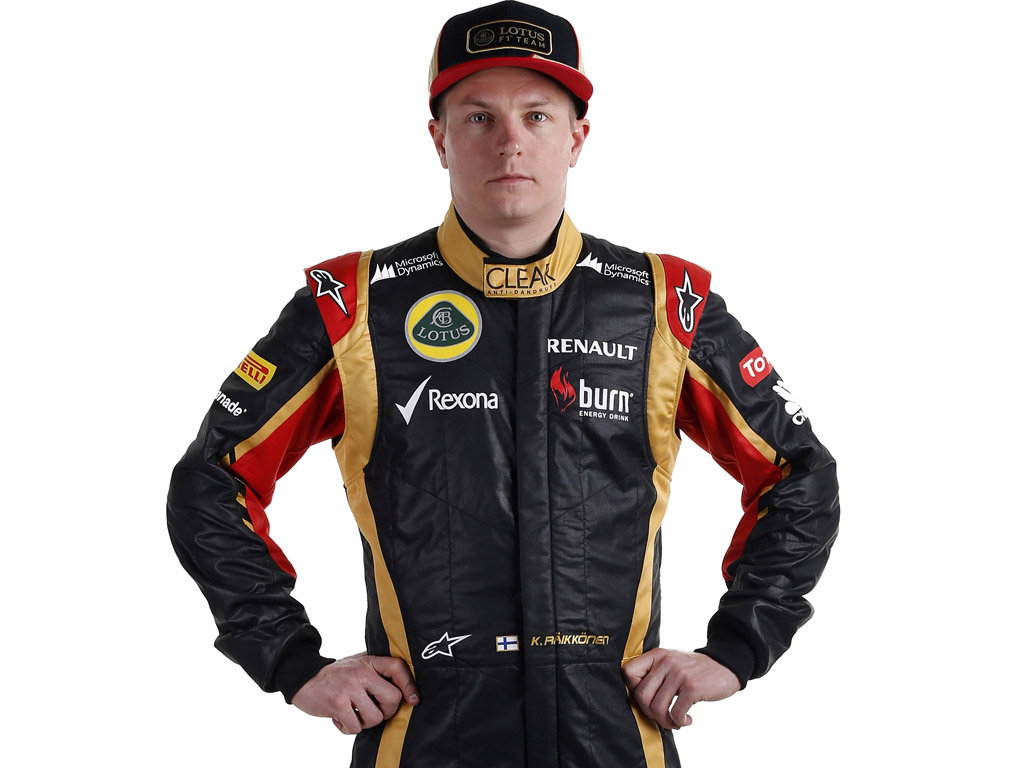 Lotus were the first team to launch their 2013 challenger when they took the covers off the E21 on Monday.

However, it’s not the car that technical director Allison believes will give Lotus the edge over their rivals. Rather, he reckons, it will be the team’s two drivers.

“By far and away the biggest trump card we have to play this year is that we have got two drivers who start the year [in strong shape],” Allison told Autosport.

“One of them [Raikkonen] had a brilliant season last year and really got up to speed quite swiftly and no-one would deny that in the last half of the year his driving was absolutely top drawer stuff.

“Obviously, Romain had a few well-publicised moments and I think they will be useful lessons learned for him so he will have a much more productive year.

“We’re going to start with two drivers that are properly competitive and are going to put a lot of points down the oppositions’ throats.”