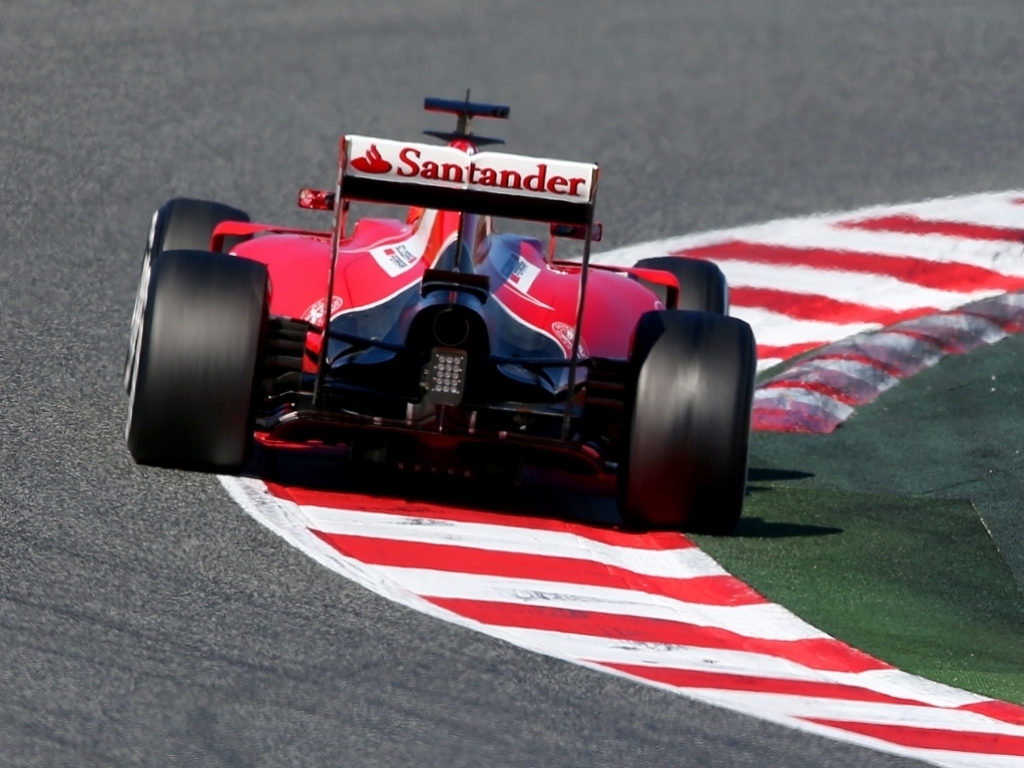 Although James Allison concedes a race distance in testing is not the same as on a grand prix Sunday, he feels Ferrari's SF15-T has proven a "well-mannered car".

Saturday's running at the Barcelona circuit saw Kimi Raikkonen amass 136 laps while a short stint on the supersoft Pirelli's, in which he clocked a 1:23.276, put him third fastest for the day.

It was a positive penultimate day for the Scuderia and one which Allison believes gives them confidence ahead of the new season.

And while he admits testing is very different racing, he feels Ferrari are on the right track with their 2015 car.

"We've got a lot of laps under our belt in this winter testing; but until you actually go out and do the laps for a race, one after the other, and not stopping except to change tyres, you really can't claim that you're ready to go to Melbourne and do it for real," he said.

"So we're happy to get our first race distance of the winter done, happy to have achieved at the first attempt, and with the reliability that we showed.

"So I'm pleased with the testing we did over the last two days, which shows clearly that the car works as we expected.

"Winter testing in Europe always asks slightly different questions from the car than you get when you’re in Bahrain: but it doesn't turn night into day.

"Most of what the car really is is revealed here as much as on the other grand prix circuits during the year.

"And I think what we see is a well-mannered car, so we expect these characteristics to be broadly carried over to the other races."