Home Uncategorized ‘Allison will be missed’ 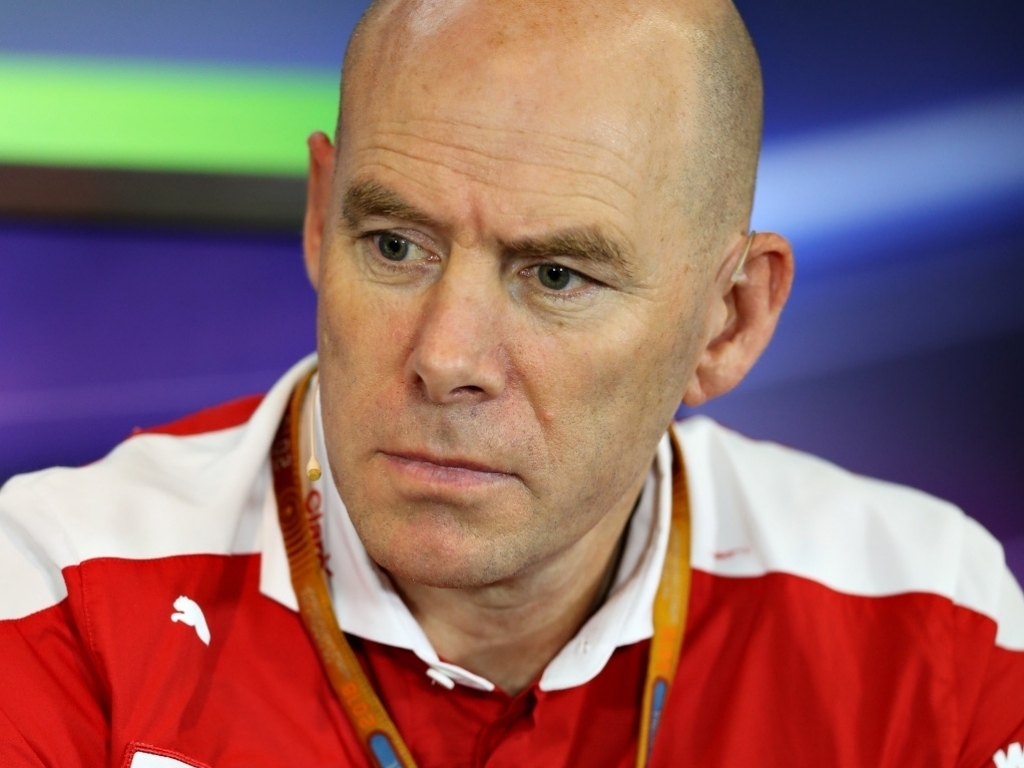 Jock Clear admits Ferrari are going to miss James Allison after the technical director parted ways with the Scuderia earlier this week.

Ferrari confirmed the news in the build-up to the German Grand Prix, adding that Mattia Binotto would take over Allison’s role with immediate effect.

The announcement brought to an end Allison’s second stay at the Scuderia, who he rejoined from Lotus three years ago.

But while Clear concedes Allison will be missed, he is confident that Binotto, and Ferrari as a whole, will rise to the challenge,

“Difficult to say in the immediate aftermath,” he said. “Obviously you’re not going to find losing someone like James Allison – someone of his calibre is not going to go unnoticed.

“I don’t think there is any suggestion that Mattia is going to immediately step into the kind of role James was doing – very different background.

“But the fact is Ferrari has to move forward and we have to make the most of this situation as it is, and I know everybody is committed to pulling together and covering any of those areas where James was very, very strong, and he will be missed, but that’s the challenge for us.”

The Scuderia’s Head of Race Activities was also questioned about the team’s first half of the championship, revealing that the death of Allison’s wife had affected everyone at the team.

He said: “Obviously I started in January and this half of the season has been, as you see now, dominated by tragic events in March and that affected all of us – affected us emotionally, affected us practically.

“So I certainly don’t think I’ve seen Ferrari in the most enjoyable light, if you see what I mean, with that shadow hanging over us.

Despite pre-season predictions of victories and challenges, Ferrari have yet to win a single grand prix and are just one point ahead of Red Bull in the fight for second behind Mercedes.