Home Uncategorized Alonso: 2012 was my best season in Formula 1 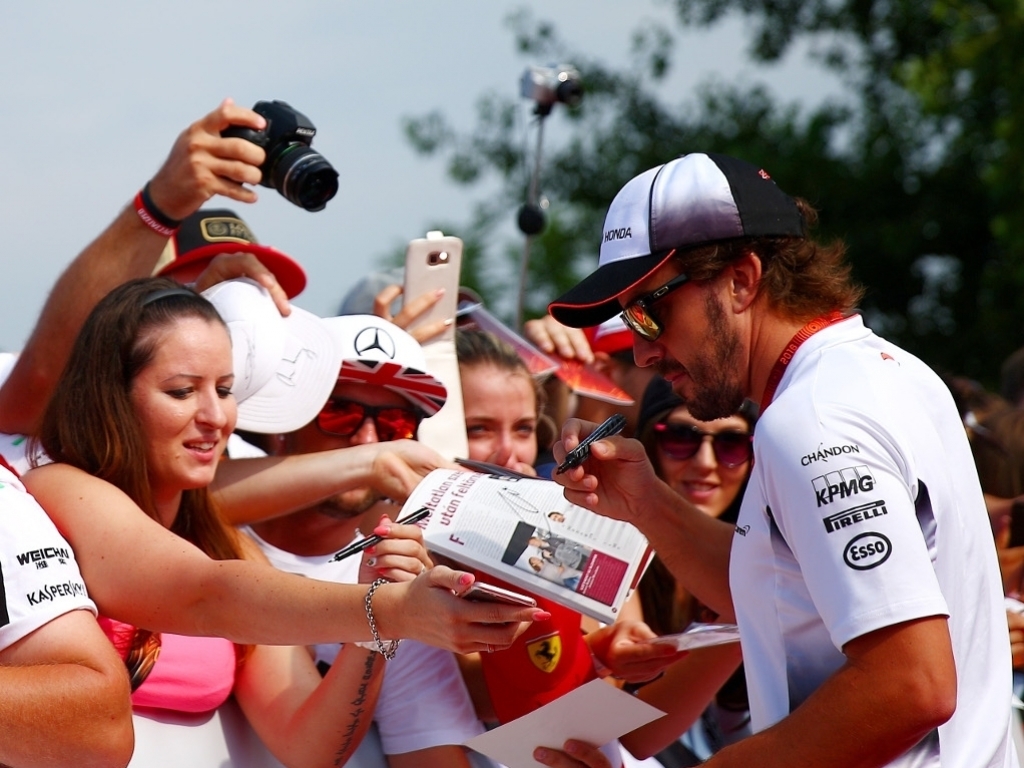 According to Fernando Alonso, 2012 was his best season in Formula 1, despite winning the World Championship in 2005 and 2006.

In 2012, Alonso won three races with Ferrari and finished on the podium a further stnine times, but still lost out to Sebastian Vettel in the last race of the season in Brazil.

The Spaniard reckons that he was at his peak at the time and performed some of his best racing.

He also went onto add that 2014 was probably his second best and surprisingly, 2016 is his third best.

“2012 is probably my best season in Formula 1,” said the double World Champion

“Then it could be 2014 my second best. Then probably this one will be on the final step of the podium so far.

“I felt very confident in the car in every condition [in 2016]. Even the last 10 laps in Brazil I felt really competitive with 40-lap old tyres, things like that.

“That confidence in the car gave me the opportunity to drive at the limit on many occasions.

“I consider this year on a very high standard from my driving part of view.”