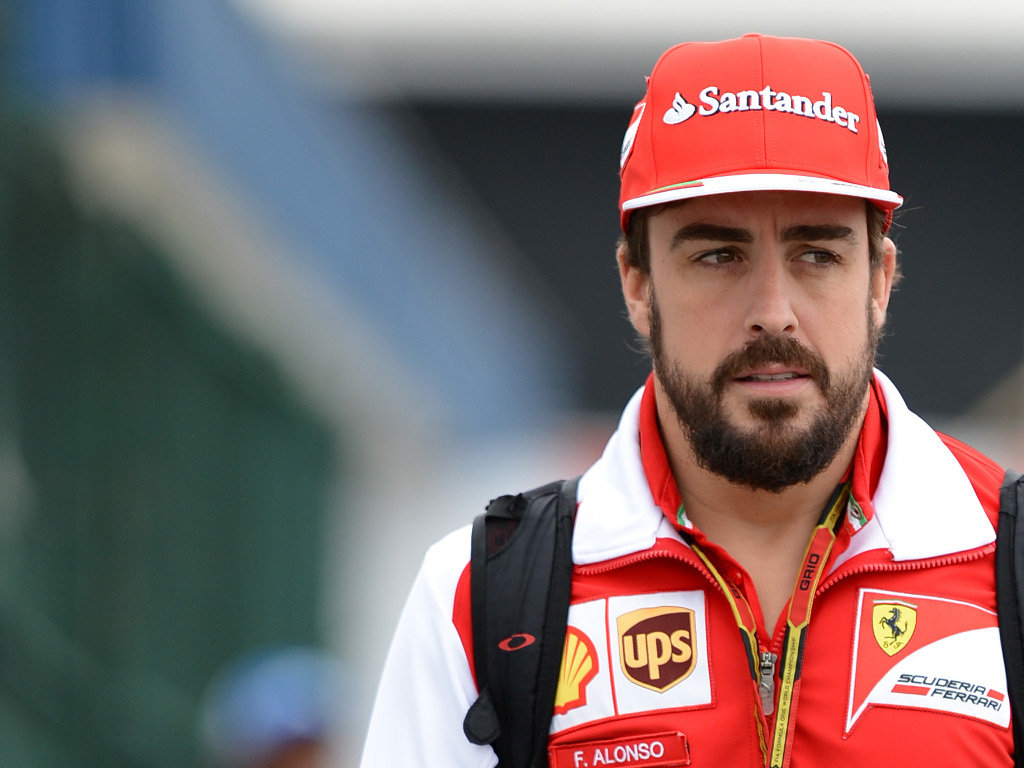 Fernando Alonso is unlikely to make an announcement about his future before the end of the season with the Spaniard insisting the 2014 Championship is his “first priority”.

It is an open secret that the double World Champion will leave Ferrari at the end of the campaign with McLaren strongly rumoured to be his destination.

However, he is refusing to give anything away before the current season is over.

“Australia 2015 is still a lot of months [away],” he told reporters after the Brazilian Grand Prix, “so I will do something before [then].”

Asked if he will make an announcement before Abu Dhabi, he replied: “I don’t think so. We’re still in the middle of the Championship with some important things to do every Sunday in terms of points so let’s make that first priority.”

Alonso finished sixth at Interlagos on Sunday after overtaking team-mate Kimi Raikkonen, who was seventh, late in the race.

It means fourth-placed Ferrari will have a 49-point lead to defend over McLaren heading into the double-points race in the United Arab Emirates.

“For the Constructors’ Championship we were okay, having [Kevin] Magnussen behind us. We are safe more or less for this weekend, finished sixth, started eighth. One more left, hopefully we can keep this position.”