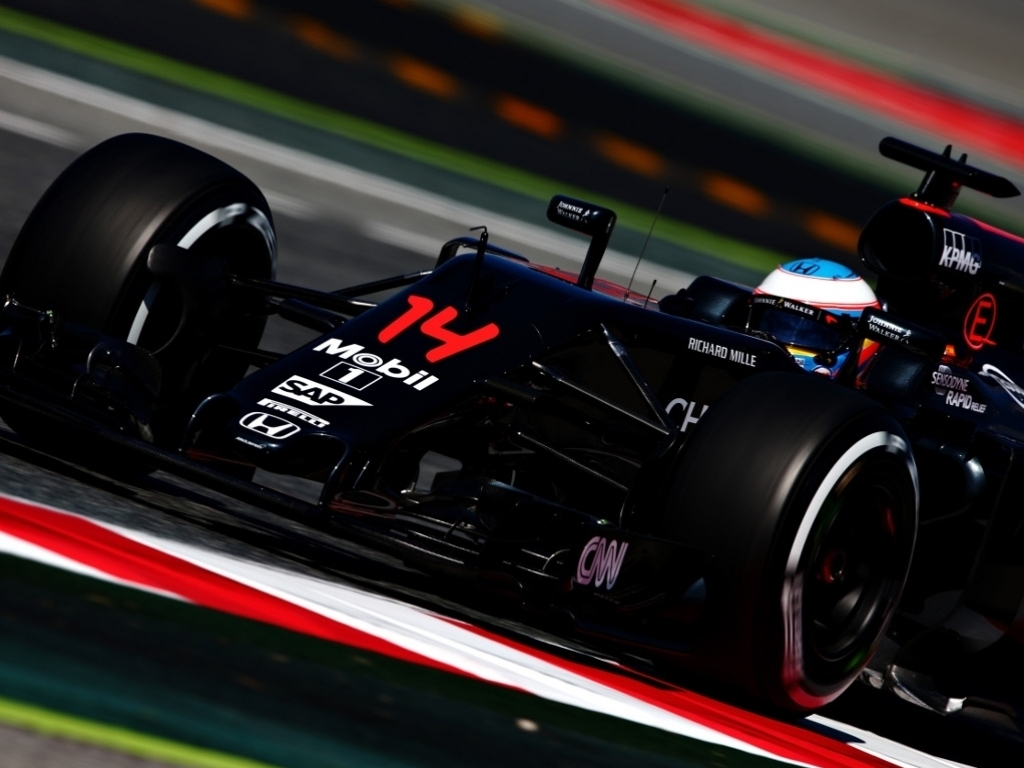 Since merging with Honda, McLaren’s best finish came at last year’s addition of the Hungarian Grand Prix, when the Spaniard placed in a respectable P5.

Alonso admitted that it probably sounds strange to outsiders given their current situation in the sport.

“Next year we want to win the World Championship,” he told Autosprint.

“It may sound strange being where we are, but the goal is that.

“I would like to be ahead more often, but now the situation is what it is. I take it as a maturing project – waiting for better times.”

The former Ferrari driver also lamented the season they had last year, where they were plagued with reliability issues and retirements, but lauded the team for making drastic improvements ahead of the 2016 season.

“Last year was very difficult, it was painful – because we had problems at tracks that probably could have been solved with testing,” he said.

“This year we see that things have improved.

“We may be the team that has improved the most in the last 12 months. The problem is that the other manufacturers have been working for 36 months and is not easy to regain the lead in half the time.

“We have achieved reliability, but we still lack performance. That will come next year. And I’m sure the time will come when we will be best of all.”