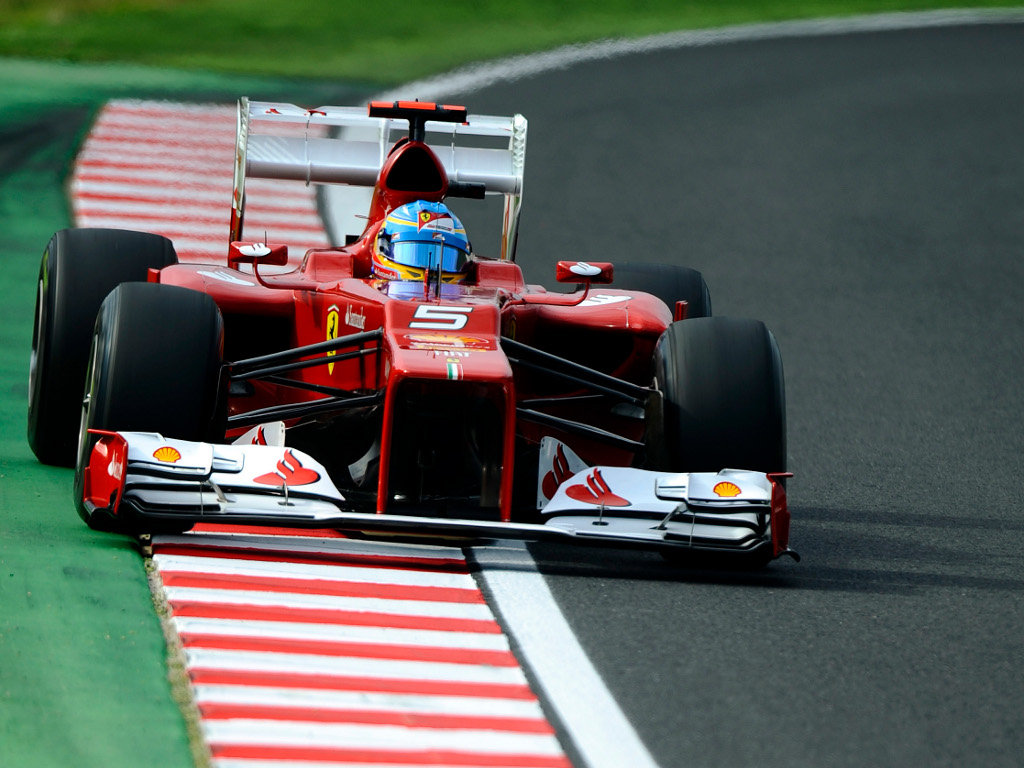 Fernando Alonso reckons he could have finished Saturday’s qualifying in fourth place had it not been for a late yellow flag.

The Spaniard, like the majority of his rivals fighting for pole position, was out on track in the final minute of qualifying for the Japanese GP when Kimi Raikkonen spun off at Spoon Curve.

As a result the yellow flags were waved forcing any driver in that sector to slow down. That included Alonso.

The Ferrari driver therefore finished up in seventh place, 1.275s down on pole-sitter Sebastian Vettel.

“We’ve been extremely unlucky with the yellow flags. I had to lift off and probably I lost fourth position. With Button’s penalty, maybe we could have started tomorrow third.

“It was a lost opportunity today.”

The Championship leader is now looking ahead to Sunday’s Japanese GP where he is hoping that by best managing his Pirelli tyres he can at least minimise the damage. He heads into the grand prix with a 29-point advantage over Vettel.

“We were unlucky today, hopefully lucky tomorrow. Tyre degradation looks quite high. We need to do the maximum for that.

“The start will be important. The two McLarens are behind us – they have very strong race pace so I think there will be a challenge there.

“The points are on Sunday so we need to be optimistic.”