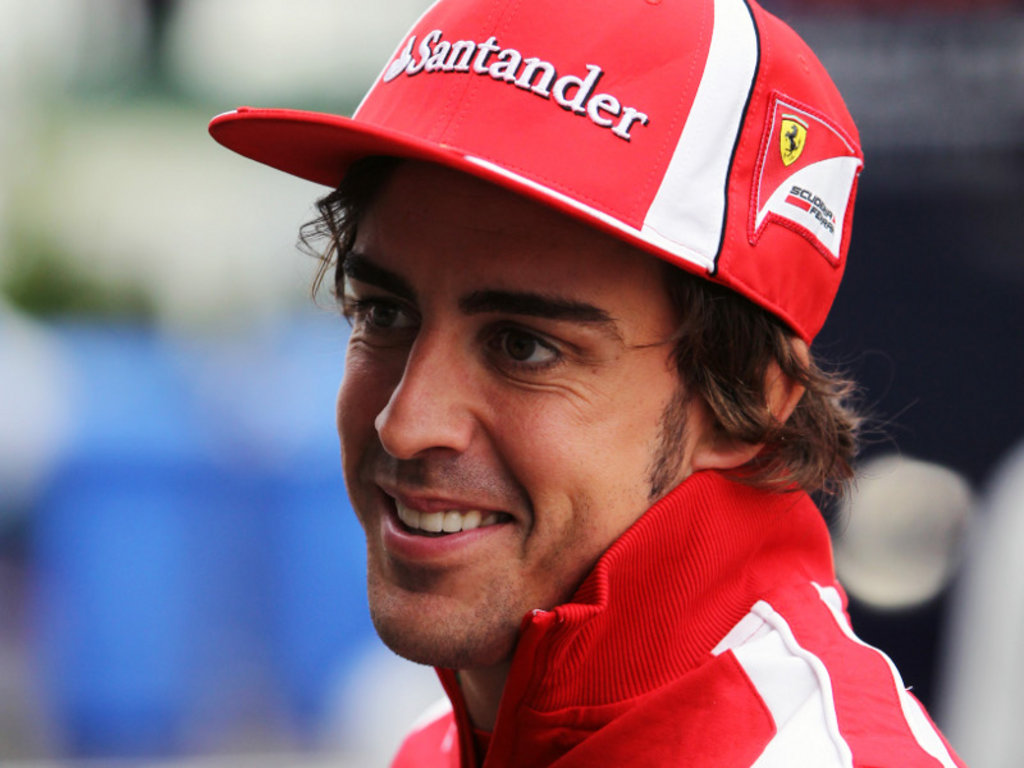 Fernando Alonso is adamant Ferrari will not give up on this year’s World titles, even going as far as to say they are morally obliged to fight…

Fernando Alonso is adamant Ferrari will not give up on this year’s World titles, even going as far as to say they are morally obliged to fight…

This year’s Championship has not been a good one for Ferrari who were slow out of the blocks. The Scuderia had to wait until round nine of the season, the British GP, to record their first race victory and to date it has been their only one.

With just 215 points to their tally, the Italian stable trails leaders Red Bull Racing by 168 points in the Constructors’ Championship while Alonso, Ferrari’s best-placed driver in the race for the World title, is 89 points behind Sebastian Vettel.

But despite the massive deficits and the momentous task ahead, Alonso is adamant they will not give up on their season.

“We must try and win as many races as possible,” he said during a visit to the Dolomites for Ferrari’s Wrooom Summer 2011.

“We are realistic and the Championship situation is what it is, but we have seen so often that there can be sudden reversals.

“And after all, we are Ferrari and we have a moral obligation, especially for the millions of fans spread around the world, to always think of the maximum goal.

“We can’t ever say we will tackle eight races without having the Championship in the back of our mind: we will always have an eye on the title, at least until there is no longer the slightest chance.

“Of course we must start winning and we have to hope that Vettel makes a few mistakes or has some problems.”

The double World Champ also sees no reason why he cannot challenge for the victory in the remaining eight races, insisting he has all the motivation he needs to do well starting with the Belgian GP later this month.

“In Spa I have never won in Formula 1 and it would be nice to do that, then comes Monza which is special and I would like to feel again the amazing feeling I got from it last year.

“As for Singapore, I have already won twice and I got on the podium a third time: a magic race for me. Winning at Suzuka is great because of the nature of the track and I’ve already managed it in Korea, so doing the double would be welcome, just as it would be to write my name on the first line of the winners’ list for the Indian Grand Prix.

“Abu Dhabi? Well, you all know I would love to cancel out the horrible memories linked to that track… And Brazil is where I won both my World titles!”