Home Uncategorized Alonso: A step in the right direction 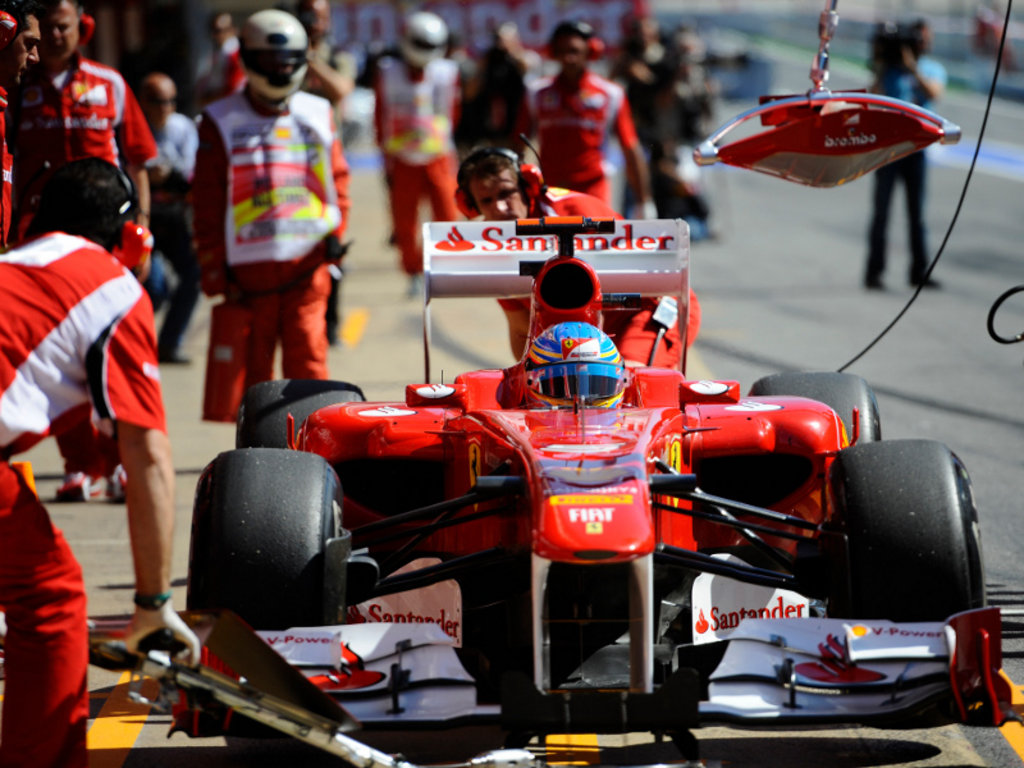 Despite having recorded only the fifth fastest time in Friday’s practice, Fernando Alonso believes positives can be taken from the performance…

Despite having recorded only the fifth fastest time in Friday’s practice, Fernando Alonso believes positives can be taken from the performance.

Alonso finished the day 1.098 seconds off the pace of fastest man Mark Webber, and was forced to be satisfied with a spot behind the Red Bulls and both McLarens.

While he would have hoped to have been further up the field, Alonso insisted that progress had been made.

“We tried a lot of new things today and now we must extrapolate the information from all this work and select the best parts to put on the car for tomorrow. My first impression is favourable: I think we have made a step forward,” explained the Spaniard.

The 29-year-old admitted that it was no shock that the Red Bulls had led the way thus far in Barcelona but cautioned that the situation could be different when the racing got going in earnest.

“I am certainly not surprised that the Red Bulls are still ahead of everyone: at the moment they are fastest and tracks like this one, or Budapest are particularly well suited to their characteristics,” he said.

“Having said that, while it’s true it might be difficult to beat them in qualifying, maybe in the race we can get closer, also to the McLarens and put them under pressure.

“We still have to work on the set-up: today we had too many things to test and we did not have time to make too many changes. I think the chances of fighting for a podium finish are even more likely here than they were in Turkey,” he added.