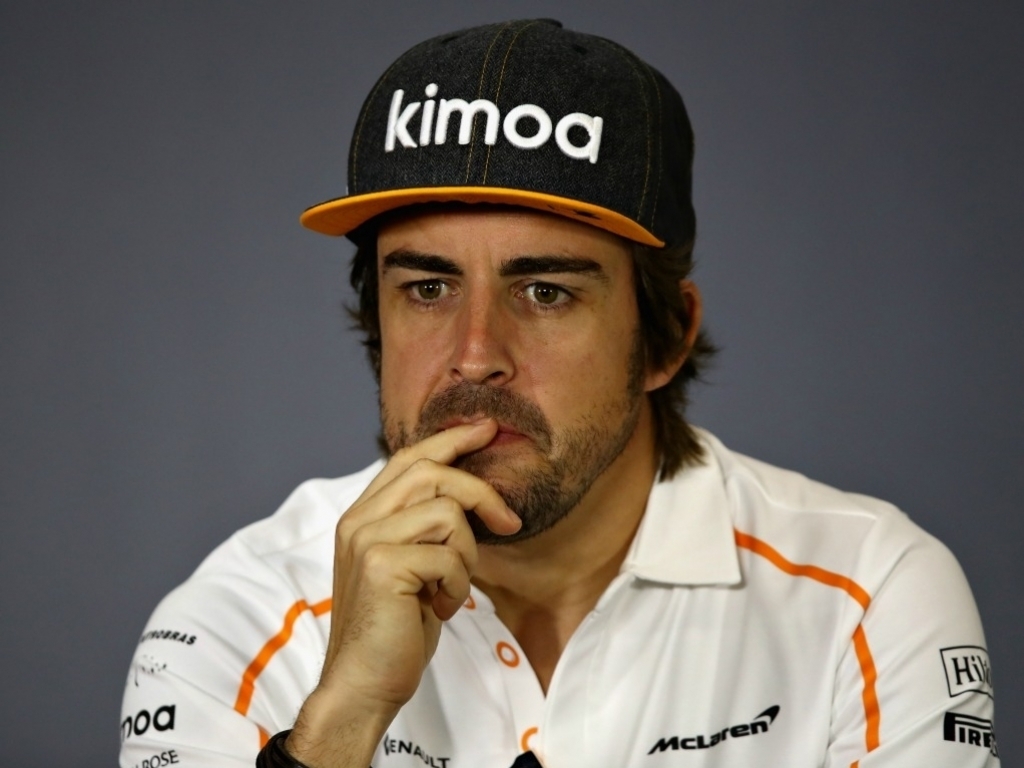 Fernando Alonso is confident that McLaren can put themselves in a position to fight for podiums this season, mentioning how close he was in his first race with Renault power.

The Spaniard finished P5 in the season opener at Albert Park to equal McLaren's best finish in their three ill-fated years with Honda.

But Alonso believes that is only the start for the Woking team, even when made aware of the task in hand at the Drivers' Press Conference in Bahrain.

Q: In order to get on the podium, you have to beat one or both Ferraris, one or both Mercedes plus two Red Bulls which have the same engine. Do you honestly believe a podium is achievable this year?

"We were two places off a podium already in Australia. Ricciardo and Kimi were very close those last 10 laps and anything can happen in a race.

"I won two races in 2008 with Renault, I was on the podium in 2009 with the introduction of KERS, so anything can happen in Formula 1.

"If you are close to that podium position then the opportunity will come and we will be there to take it."

To fully gauge where McLaren will be this season, Alonso said the next couple of months will be a critical period for the team.

He added: "The next two months are crucial.

"Hopefully we can keep developing the car and if it's not a World Championship then hopefully some podiums or just regular top five, top six points finishes."