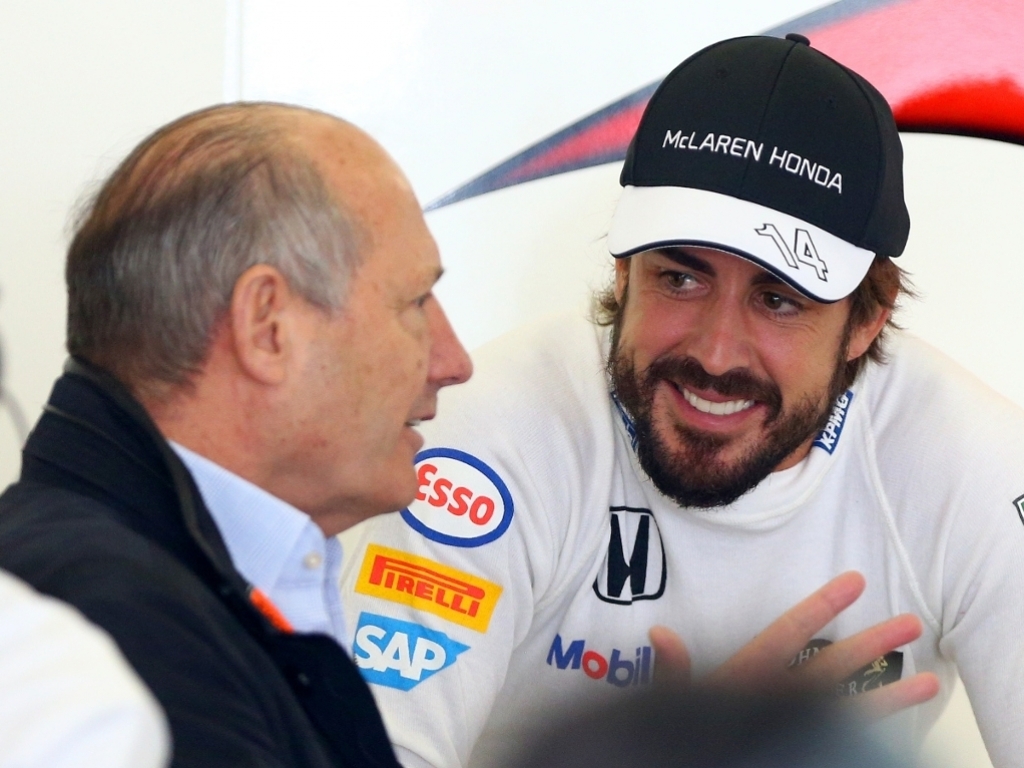 Fernando Alonso has once again boldly predicted that McLaren will open their 2015 points account at the Monaco Grand Prix this weekend.

It is the second race in a row that the Spaniard has forecasted points for the Woking squad as he said "I think it's realistic to look at getting into the top 10" ahead of his home race, the Spanish Grand Prix, a fortnight ago.

Sadly for him he was forced to retire in Barcelona after his MP4-30 lost its brakes.

That hasn't dampened his spirits ahead of the race around the streets of Monte Carlo with the two-time World Champion once again saying he expects the team to score their first points of the 2015 campaign.

"I think we will get points in Monaco," Alonso told Sky Sports News HQ.

"[In Spain] our simulations until the retirement put us in ninth place, so [that] was already the first opportunity to get the points. In Monaco it will be the second.

"From now on we will always be on the limit of the 10th place for the next two or three races. Hopefully after Austria we will be more secure – seventh, eighth place I hope. That’s the target."

The start of the new McLaren-Honda era has been a troubled one so far, but Alonso is hopeful they can catch up to the front-runners and battle for podium places before the end of the season.

"The final part of the Championship – even if it’s a very ambitious target, I’m very optimistic – we need to be close to the podium positions," he said.

"The improvements and the targets on the car are to do so, so we need to make sure we deliver that."