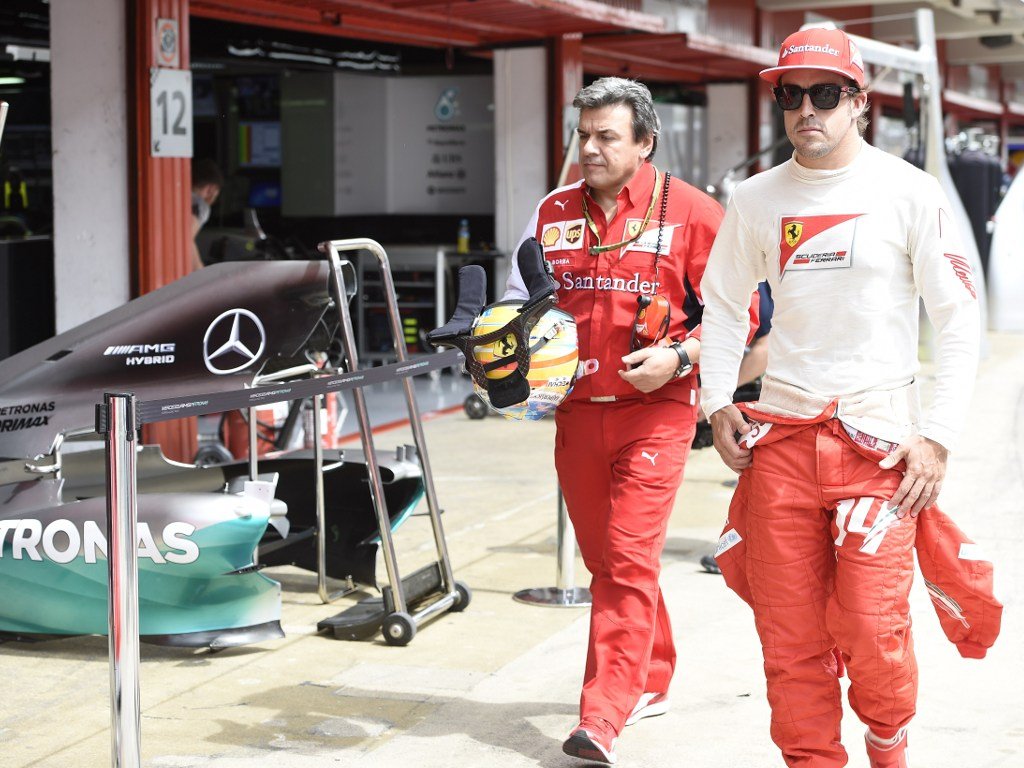 Not for the first time this season Fernando Alonso was urged Ferrari to up their game after coming within three seconds of being lapped in Spain.

A year ago, the double World Champion came from fifth on the Barcelona grid to win the grand prix. That, though, was his last F1 race win.

Such has been Ferrari’s fall from grace in the last year that this time around he could only manage a distant sixth place.

The Spaniard finished his home race over a minute and a half down the road from race winning Lewis Hamilton, just three seconds away from being lapped.

“It was tough,” Alonso told the BBC “Nothing surprised us, we had very low grip throughout the race.

“We struggled with the start and did not make any places on the first corner and we were stuck in traffic for 90 per cent of the race.”

The Ferrari driver also declared that nothing had chances in Ferrari’s situation, saying his team needs do so something to close the gap.

“We are in a similar position [as before Barcelona] unfortunately.

“The gap this year is amazing from the Mercedes, 40 seconds, so fair play and we need to raise our game because Mercedes are showing the potential of these cars.”