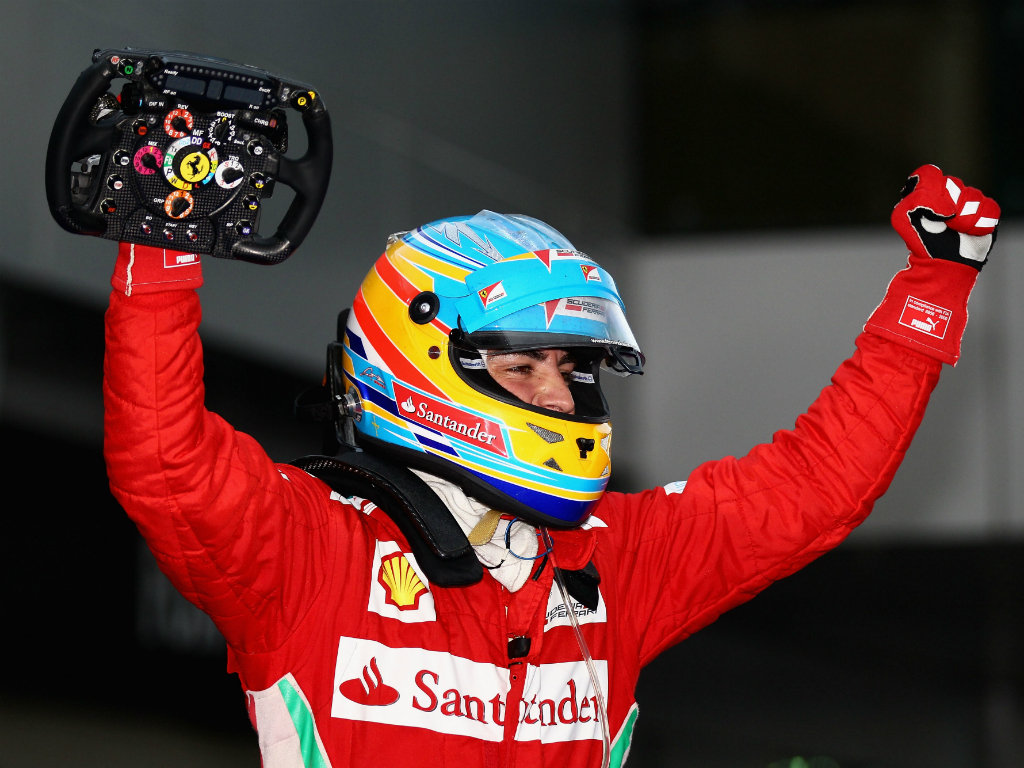 Fernando Alonso says Ferrari need a “very aggressive approach” if they want to ensure that Sunday’s victory is not their last for a while.

Against the odds, Alonso claimed the win in Malaysia on Sunday, fighting his way to the front from eighth place on the grid in the wet conditions.

It was a surprise win as Ferrari have struggled this season, especially in qualifying, falling behind rivals McLaren and Red Bull and even Mercedes and Lotus.

Despite being overjoyed with his victory, which pushed him to the top of the Championship by five points over Lewis Hamilton, Alonso concedes Ferrari cannot rest easy.

“We are not having the easiest start to the Championship with some problems in the car and some lack of pace but we are working on that, working day and night,” Alonso said.

“I think Ferrari (has) proved over 60 years what they are able to do.

“We need to bring updates to every race because we are a little bit too far behind or more than what we want or what we expect.

“Now that we are leading the Championship we should be quite proud of the job but as I said we need to work.”

He added: “From a psychology point of view, the win will make more motivation to the guys in Maranello.

(But) they don’t need motivation because they work for Ferrari and they need to do the maximum for this red car and they know that, but after one win they will go at eight o’clock to work with a smile and that maybe will give us some ideas.”