Home Uncategorized Alonso: All my focus is on 2016 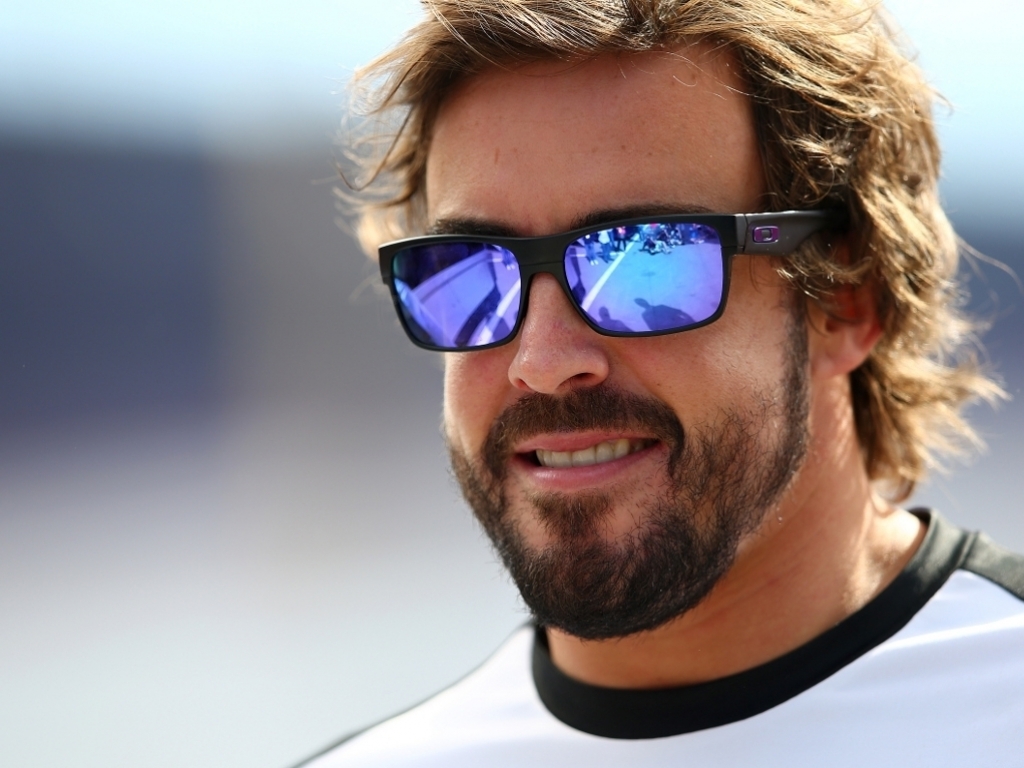 The 2015 season has been a difficult one for Fernando Alonso, but the Spaniard is not downbeat as he is using the campaign as a "test year" ahead of an assault on the title in 2016.

The renewed Honda-McLaren partnership got off to a difficult start, but things have improved in recent races with Jenson Button scoring the team's first points at the Monaco GP over the weekend with a P8 finish.

Alonso was also on course to finish in the points before his MP4-30 suffered a gearbox problem, resulting in his third retirement in five races.

Asked if he is frustrated with so many DNFs, he is quoted as saying by F1icom: "No, I want to be World Champion.

"This year it’s not possible, so the more problems that happen this year the better. We will make sure this does not happen next year when we have a competitive car, so this is a test year.