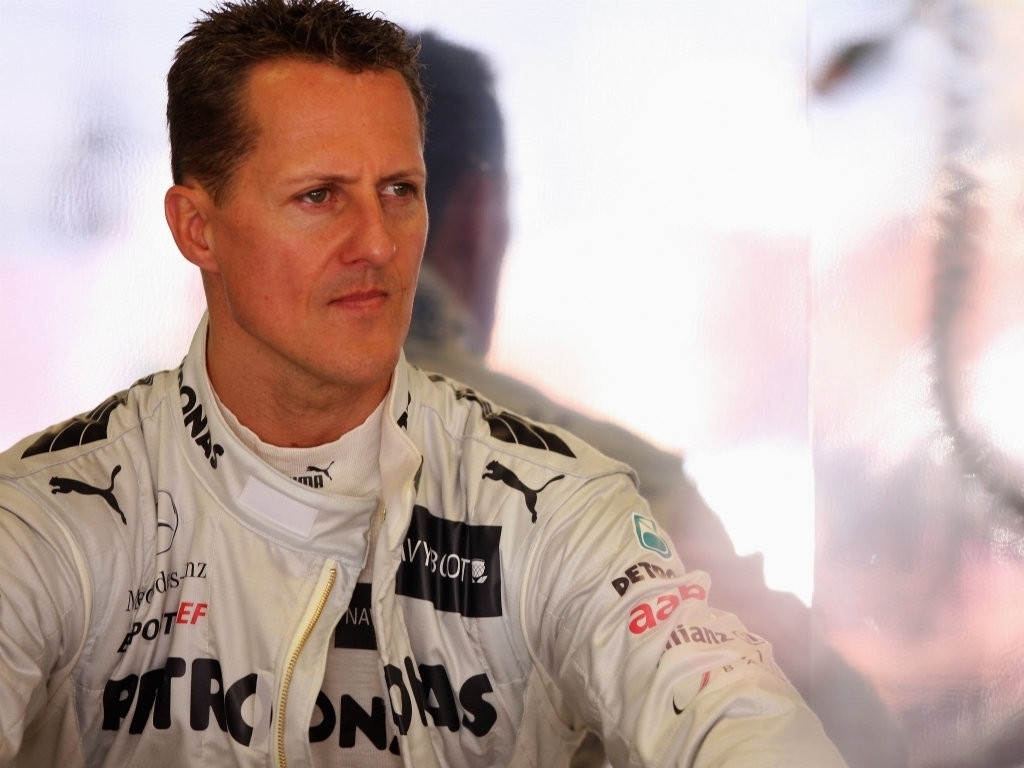 The Formula 1 community has paid tribute to Michael Schumacher, four years on from the skiing accident that left him with horrific injuries.

The seven-times World Champion was put in a medically induced coma on December 29, 2013 after he fell and hit his head while skiing in the French Alps.

After being initially treated in Lausanne, Switzerland, he was eventually moved home in September 2014, but the family has kept updates about his condition to a minimum.

Friday, though, marked the fourth anniversary of the accident and Fernando Alonso and Damon Hill were among those who paid tribute.

“Michael was my teacher, he was very nice, very kind to me. He gave a big opportunity to me”

Felipe Massa’s #F1 journey in his own words >> https://t.co/lT5ujXwsti pic.twitter.com/6LTzBKI7Sj

He wasn’t quite so kind to me! But I forgive him. Shame we never got to get to know one another better. Great shame. @MassaFelipe19 @schumacher #F1 #KeepfightingMichael https://t.co/0KZB7aKGac