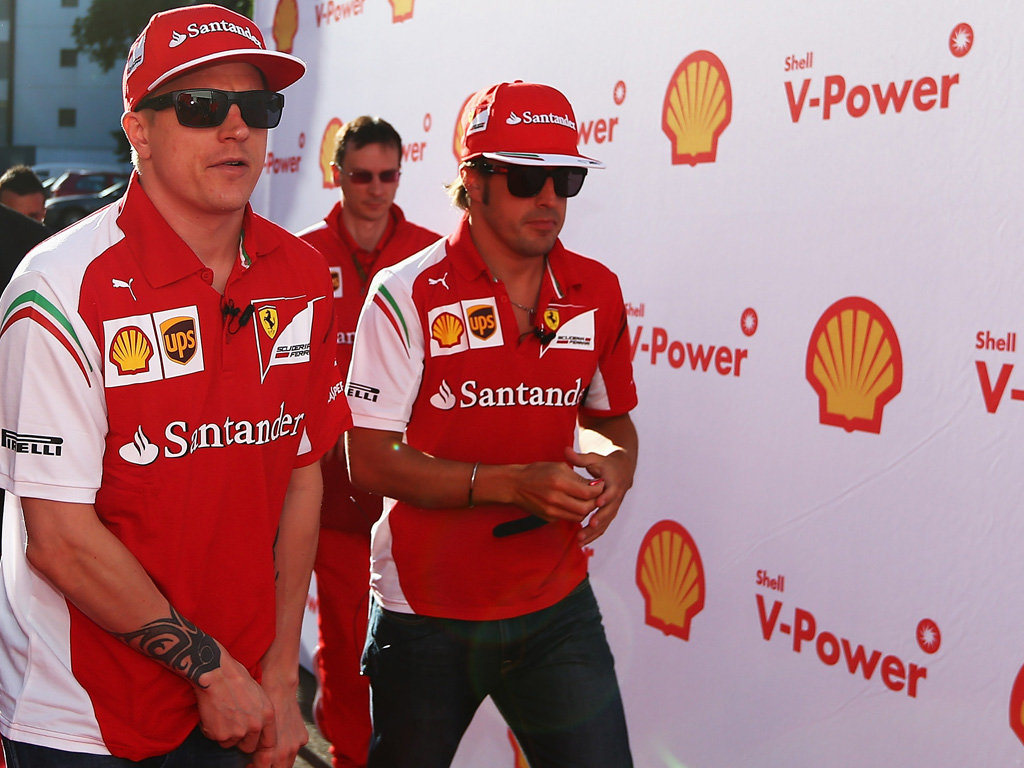 New Ferrari president Sergio Marchionne insists both Fernando Alonso and Kimi Raikkonen will remain with the team as they are key to turning around the outfit’s fortunes.

The legendary F1 team are going through a slump with their last title success coming in 2008 and Luca di Montezemolo has paid the price as he was last week replaced by Marchionne as head of the marque.

There has also been speculation in recent weeks that Alonso could leave the team for greener pastures, but Marchionne insists they won’t change their drivers and everyone at Maranello is determined to provide them with a title-challenging car.

“They will continue with us because they are at the heart of our project – two formidable drivers, two World Champions,” he told Spain’s mundodeportivo.com. “We only have to give them a car that can match their talent and we will see them at the top again, no doubt.”

He added that the “recovery” should already start next year.

Ferrari’s future in Formula 1 is also secured with Marchionne saying “we will be in F1 for a long time. Luca has informed me that the contract with Bernie [Ecclestone] is until 2020, but if it was me I would say that by 120 more.”